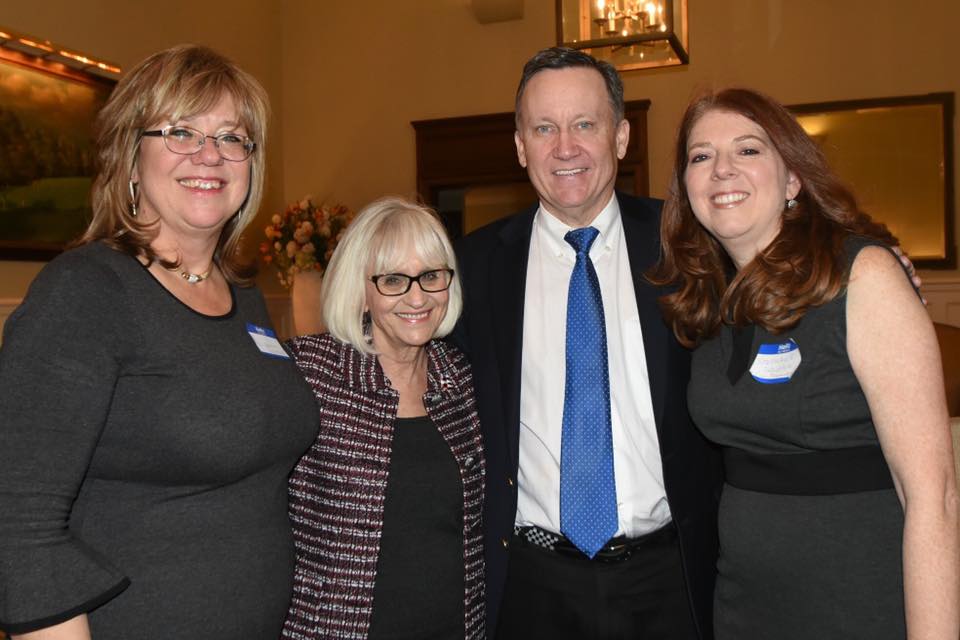 Stephanie Solomon, the owner of Plandome Road’s Chocolate Works, will continue to serve as co-president alongside Johnson.

“Manhasset is a special place and I am honored to become co-president along with Stephanie Solomon and the newly minted chamber board,” Johnson said in an email. “I am excited to continue working with former co-president T.J. Costello on all the new and sensational initiatives coming in 2019. Manhasset is hometown USA and the businesses that are here reflect that.”

The chamber ushered in its new leadership with its annual luncheon at Plandome Country Club.

Solomon said her first year as co-president was a “great experience.” In the upcoming year, the chamber is aiming to increase membership, she said.

Johnson’s connections to the community as a Manhasset resident and local newspaper editor will serve her well in her new position, Solomon said.

“I think having a co-president is not very common in chambers, but I think we do it very well and I think that it helps us divide and conquer,” she said.

Reflecting on his time as co-president, Costello said he was happy the chamber was able to kick-start an effort toward introducing a wastewater management system to Plandome Road.

The chamber had discussions with the Manhasset-Lakeville Water District and the Great Neck Water Pollution Control District and circulated a petition to garner support for a sewer feasibility study.

That study began in November and is being funded by the two districts, Great Neck Water Pollution Control District Superintendent Chris Murphy said.

“It’s been a lot of fun, a lot of gratification, but it’s a lot of work,” Costello said. “I’m not going anywhere, of course. It’s just a title I’m stepping down from.” 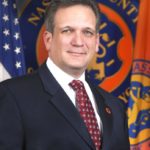 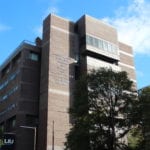