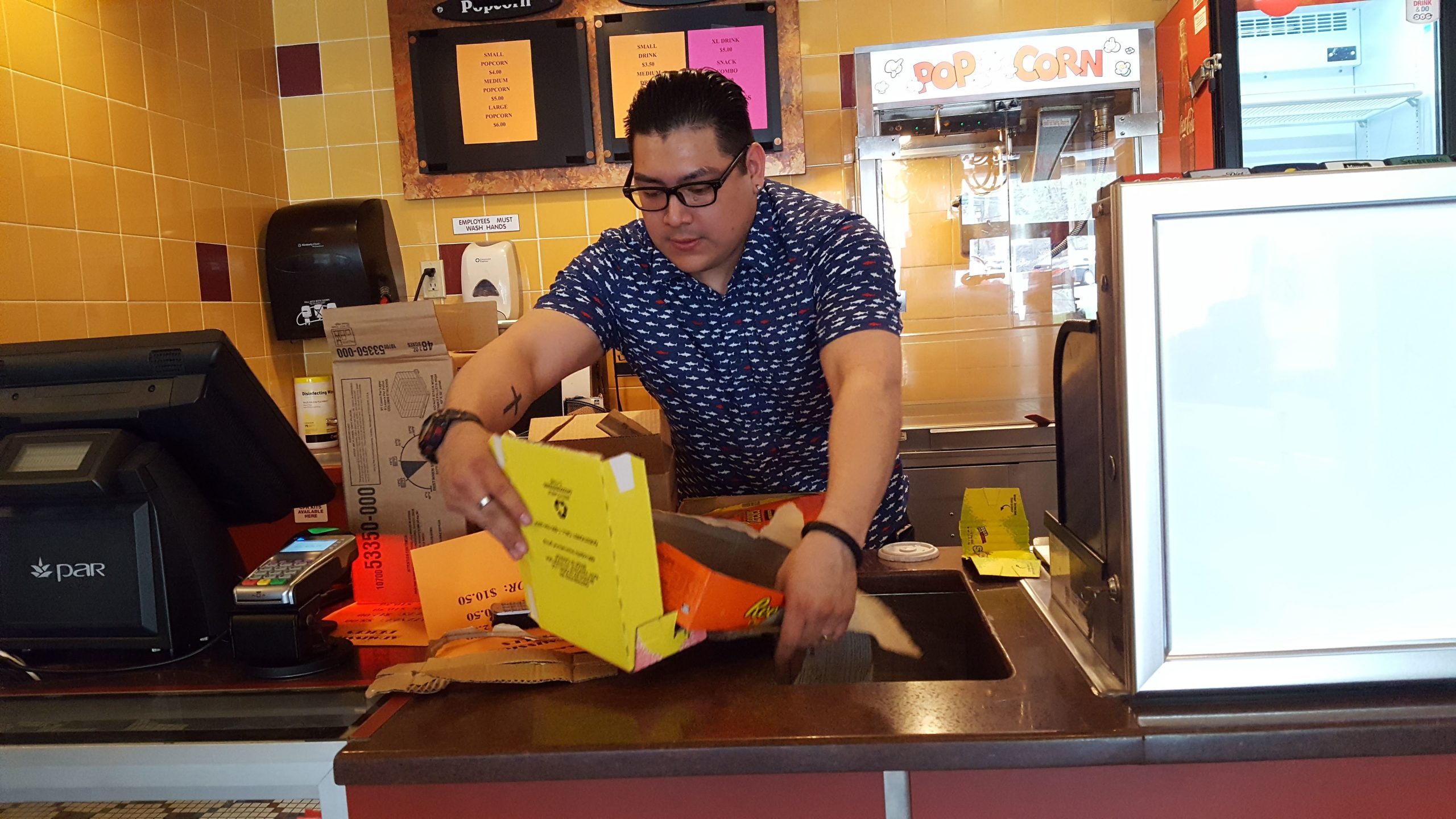 The Manhasset and Roslyn movie theaters opened for business Friday under a new operator who says he plans to make few changes to the local establishments but to broaden the variety of films offered.

These are Toolasprashad’s fourth and fifth theater locations; he also operates Grand Ave. Cinema in Baldwin, Islip Cinemas and Main Street Cinemas in Queens. His two new theaters will be renamed Manhasset Cinema and Roslyn Cinema.

He plans to introduce some more mainstream films to the theaters, which leaned more toward independent films than blockbusters while Bow Tie was the operator.

“We’re going to be getting the ‘Avengers’ which under Bow Tie we would have never gotten,” said co-manager Corey Judd, who has been a manager at the theaters since 2015, and is staying even as Bow Tie departs.

Little will change beyond the increased variety, Toolasprashad said. He isn’t planning any renovations and staff that wanted to stick around will still work at the theaters, he said. Matinees are $8 while evening shows are $12. A combo special includes popcorn, soda and a candy for $7, Toolasprashad said.

The theater was briefly closed this week as the lease transferred, and co-manager George Salazar was busy loading in concessions when the theater officially reopened Friday.

The popcorn kernels hadn’t even arrived by the time the first three customers bought their tickets to Hotel Mumbai. When Salazar told the customers they were his first, they grinned, surprised. They live in Great Neck and had never been to the theater before, they said.

“I am hoping that everyone will be happy,” Toolasprashad said. “I’m not here to change anything.”

Movie theaters offer people the opportunity to leave the house and have a social experience, he said. By widening the genres that the theaters host there will hopefully be something of interest for everyone, he said.

“There are a lot of kids in the neighborhood, so we need to accommodate everybody,” he said. “We accommodate the loyal customers, and we’re hoping to get new customers as well.”

When teenagers saw Avengers: Endgame on the marquee, Toolasprashad said they high-fived him. 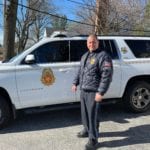 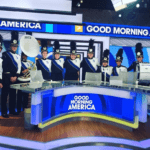