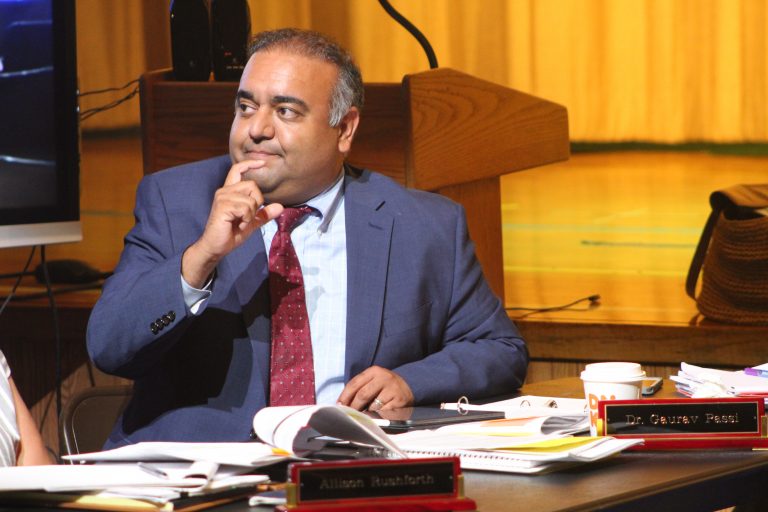 Sensitive information including Social Security numbers and driver’s license numbers from the Manhasset school district was published to the dark web by hackers who attempted to extort  funds from the district, officials said in a letter to residents on Monday.

District officials said that hackers, who caused a network shutdown in September, attempted to get the district to pay a ransom to not post the information. The district, officials said, did not pay the undisclosed ransom amount since they were able to restore the computer system from backup files.

Acting Superintendent Gaurav Passi said during an Oct. 7 Board of Education meeting that ransomware was discovered in the district’s system. District officials warned those affected to monitor their finances and credit reports.

Efforts to reach district officials for further comment were unavailing.

“Our district is the victim of a criminal act and we’ll continue to work with law enforcement and our experts and see this matter through to completion,” Passi said. “We continue to take data security and privacy very seriously.”

On Sept. 14, Passi sent an email to the school district saying that its email system and online instructional technology had been disrupted. An investigation was launched after officials were notified and IT professionals began to work on seeing which systems in the network were specifically impacted, he said.

Passi said that there has been an increase in ransomware attacks and cybersecurity breaches in a variety of other industries aside from school districts in recent years. He touted the teachers for being able to once again adapt to circumstances and prioritize educating the district’s students.

“The network disruption has caused very challenging circumstances for both our teachers and our students,” Passi said. “Once again our teachers have been asked to step outside their comfort zones to stretch and reimagine themselves as they tend to the needs of our students each and every day.”

Teachers were able to access their files and retrieve lesson plans on Oct. 8, Passi said. Last month, the Board of Education received $1,500 from the Manhasset Tower Foundation to rent 50 internet hot spots as IT professionals repaired the district’s computer network.

When asked by a resident for specifics on what information was allegedly stolen from the system, Passi said he was unable to go into detail due to the ongoing investigation. He said the district would take any necessary measures to rectify the issue as quickly and safely as possible.

“We want the community to be assured the district will comply with all applicable notification requirements to those who may be affected and will include further guidance in those notifications,” Passi said.

Readers Write The issue at G.N. library is ex-trustees who can’t let go