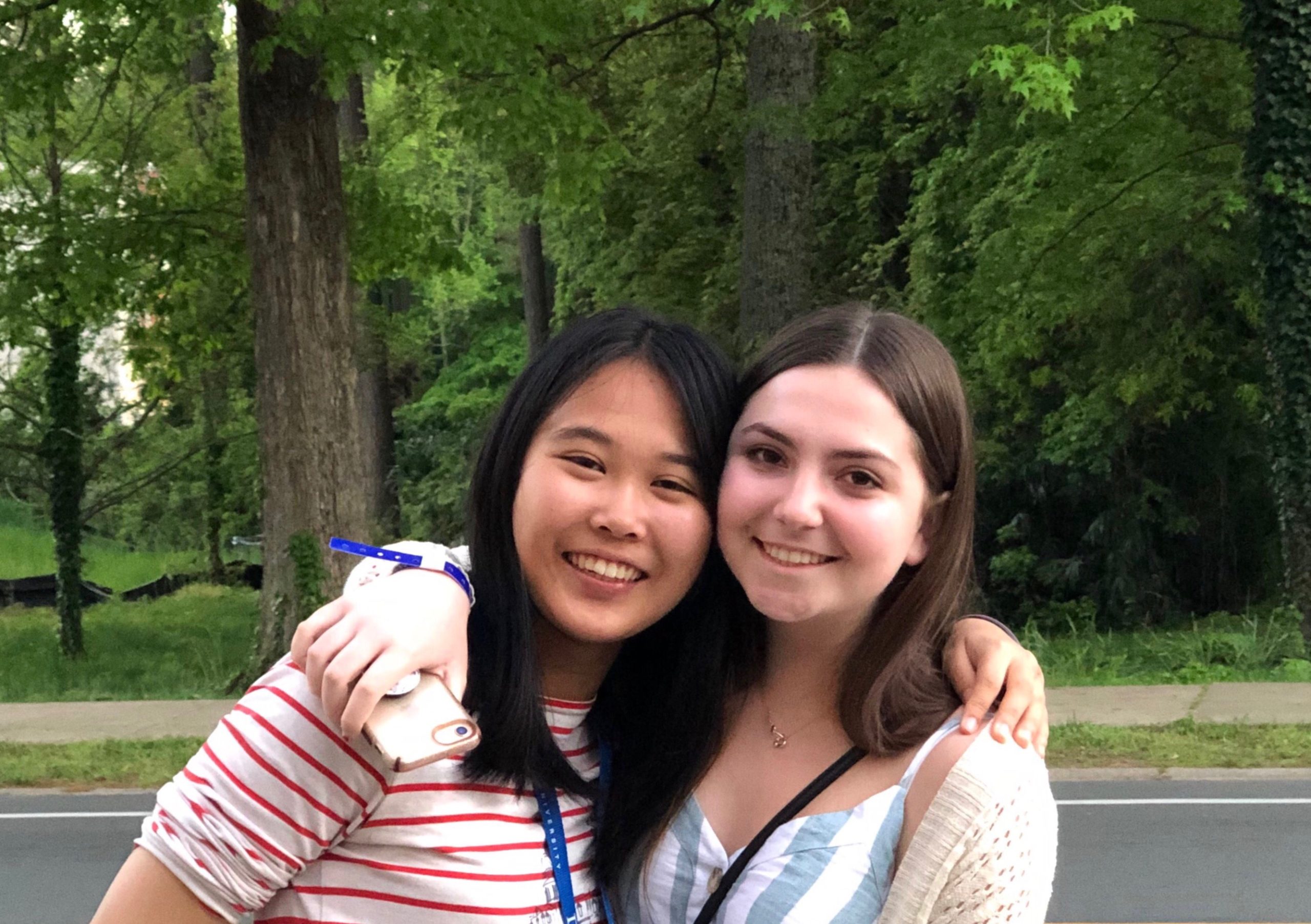 Close friends and future Duke University students Sophie Vincoff and Fayfay Ning are Manhasset Secondary School’s valedictorian and salutatorian this year, titles that reflect both the effort they’ve invested in academics and represent a class they are proud to be a part of, the students said.

Vincoff and Ning said they challenged themselves with rigorous courses and participated in clubs and music ensembles in their free time.

It was her own high standards and goals that motivated Vincoff to work hard throughout high school, she said. She was able to find a point of interest in any class she took, and that enjoyment pushed her to achieve in each, she said.

On Friday, she will speak at her school’s commencement ceremony and say farewell to the community and classmates she grew up with.

Ning moved from Forest Hills to Manhasset in the sixth grade and said the teachers and staff she found in her new school district created a “phenomenal” learning experience. Her fellow students have been friendly and open minded and she’s even friends with her principal, she said.

“It’s so nice just to have that network of support that’s so easily accessible at school,” Ning said.

Both Ning and Vincoff have been active in music ensembles, with Ning on the clarinet and Vincoff on the violin. Ning was an alternate in a national ensemble and Vincoff created a contemporary music club at their school.

Ning joined the mock trial club in ninth grade, which she captained this year. Participating was the best decision of her high school career, she said.

“Before I really thought I was a STEM kid through and through,” Ning said. “Now I’m not so sure.”

Vincoff was a coxswain on the crew team for six seasons, the president of the Tri-M Music Honor society and a member of four others.

Vincoff and Ning participated in the national economics challenge this year and made it to the state finals.

Vincoff plans to pursue engineering in college. Ning said she is undecided about which of her many interests she will focus on at Duke. 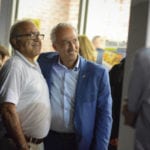 Bral victorious in Village of Great Neck
Next Article 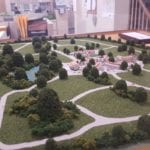