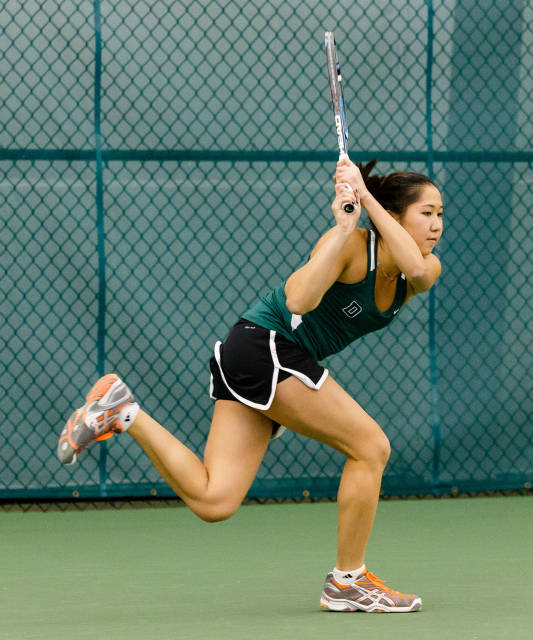 Manhasset High School alum Katherine Yau was was named to the first team All-Ivy status for women’s tennis  announced by the league at the conclusion of the season.

Yau, a sophomore, was also name co-captain for the 2014-15 team with senior Akiko Okuda.