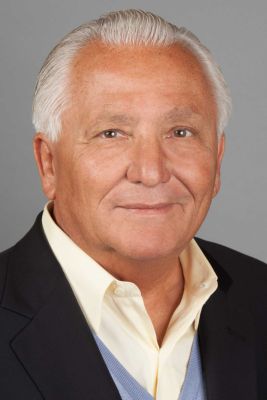 The Village of Manorhaven has improved its credit rating from Standard and Poor’s.

Mayor Jim Avena announced at Thursday’s meeting that the village has received an Aa+ general obligation bond rating, three ranks higher than its previous ranking of a A+.

The Aaa rating is the highest score an entity can receive, which is one grade higher than what Manorhaven received.

With the village’s increased bond rating, it will be able to borrow at a lower interest rate .

“We are all very proud of the fact that we now have a really solid financial footing,” Avena said.

S&P Global Ratings credit analyst John Kennedy said in a news release: “The upgrade reflects our view that the village’s recent solid performance has strengthened its overall financial position, as evidenced by available fund balance that has grown considerably on a nominal basis and also relative to the size of the budget.”

The mayor said he thinks the village administration has made some really good financial decisions and that implementing rental registrations and gradually raising taxes by 2 percent every year has helped the village obtain additional revenue.

Raising the taxes by 2 percent increases individual homeowner’s tax burden by about $30 and gives the village more income for the administration to do the things it wants to do, Avena said.

The news release said that despite the village planning to obtain financing for capital projects, Standard and Poor’s does not expect the borrowing to adversely affect Manorhaven’s long-term credit profile.

Kennedy said in his statement that in the view of S&P, the multiple residential developments in progress in Manorhaven will add further rating stability to the village “through marginal expected economic growth.”

“Therefore, we do not anticipate changing the rating within the two-year outlook horizon,” he said. 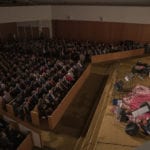 Readers Write: It is wrong to present arguments in favor of BDS movement