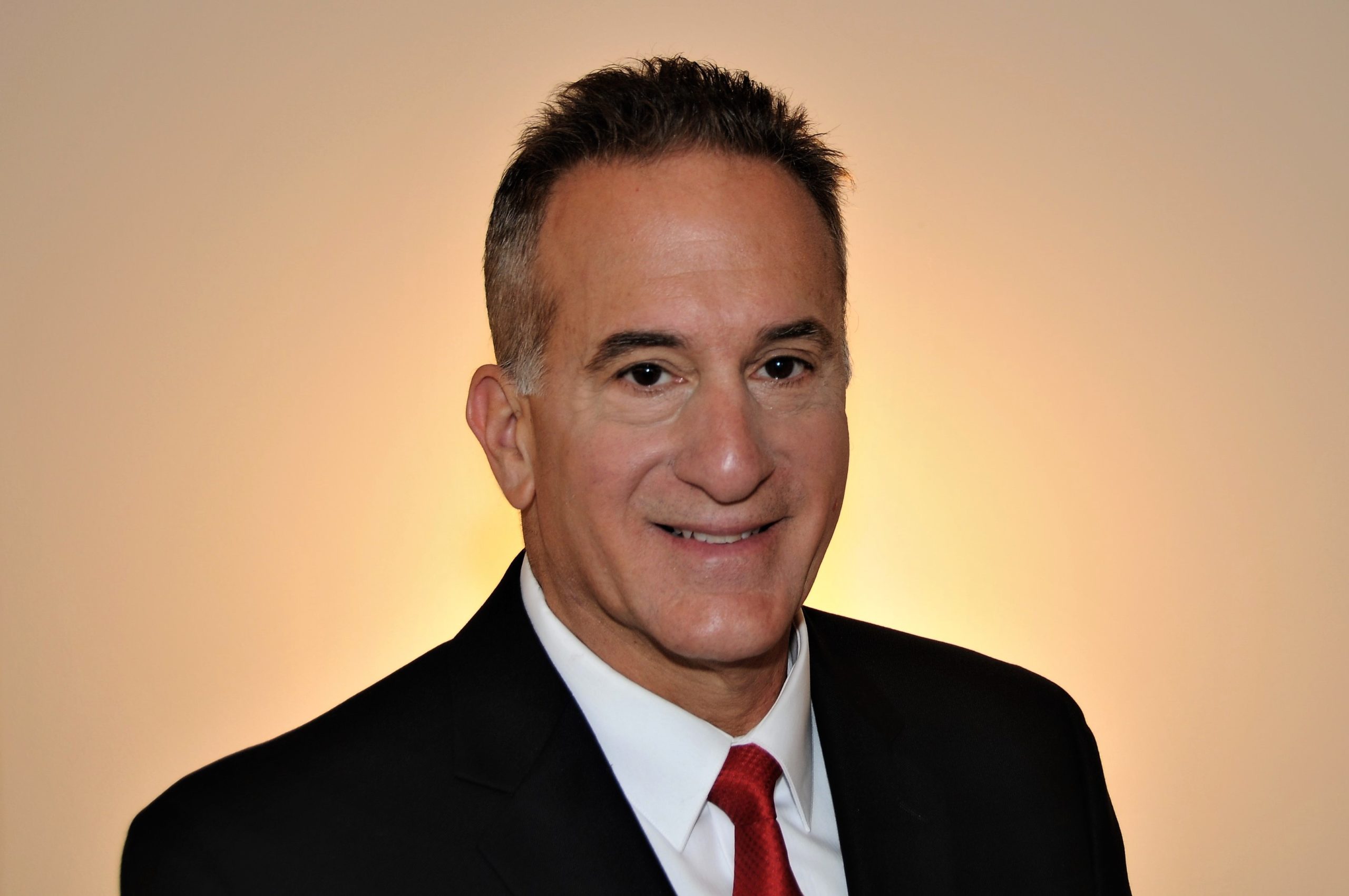 Jack Buono will be succeeding Rear Adm. James Helis as the superintendent of the U.S. Merchant Marine Academy at Kings Point on Nov. 9, the agency overseeing the academy announced on Friday.

Buono, a 1978 Kings Point graduate, most recently served as the president and CEO of SeaRiver Maritime Inc., ExxonMobil’s shipping subsidiary, and worked at the companies for 38 years. He also worked his way up from a licensed third mate in the U.S. Coast Guard to a Master Mariner, a requirement for captaining a commercial vessel.

“Jack Buono is the ideal candidate to take the Academy to the next level,” Maritime Administrator Mark Buzby said. “He has impeccable credentials on the waterfront and, as an alumnus, full understands the Academy’s mission to provide its students with the highest caliber of training and education need to lead afloat and ashore.”

The superintendent’s responsibilities include providing “executive leadership,” supervising staff, developing a program to communicate the academy’s mission, and implementing “near-term and long range strategic planning,” according to the original job posting.

“As a Kings Point graduate who spent his entire career in maritime leadership roles, Mr. Buono will help educate and inspire the next generation of maritime cadets,” Buzby said.

Buono’s appointment follows Helis accepting a position as special assistant to Buzby, the head of the Maritime Administration, the U.S. Department of Transportation agency tasked with overseeing the academy.

During Helis’ six year tenure as superintendent, the academy had risked losing – but ultimately regained – its accreditation status from the Middle States Commission. The accrediting institution had issued a warning saying the school fell short on institutional planning, leadership and governance, administration, student support services, resources and other areas.

The academy also had to temporarily suspend Sea Year, where midshipmen spend time aboard a merchant vessel, and hold student training for acceptable behavior following reports of bullying and sexual harassment.

The USMMA men’s soccer season also had to be cancelled due to a federal investigation into alleged sexual miscount by seven of its players on a team bus, prompting a $5 million claim against the academy, the athletes, and its leaders.

Under Helis’ supervision, the academy had hired people to deal with sexual misconduct, expanded its response program, and added resources like a 24-hour hotline available to midship during Sea Year. 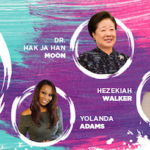 5,000 voices for peace on Veteran’s Day
Next Article 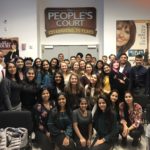