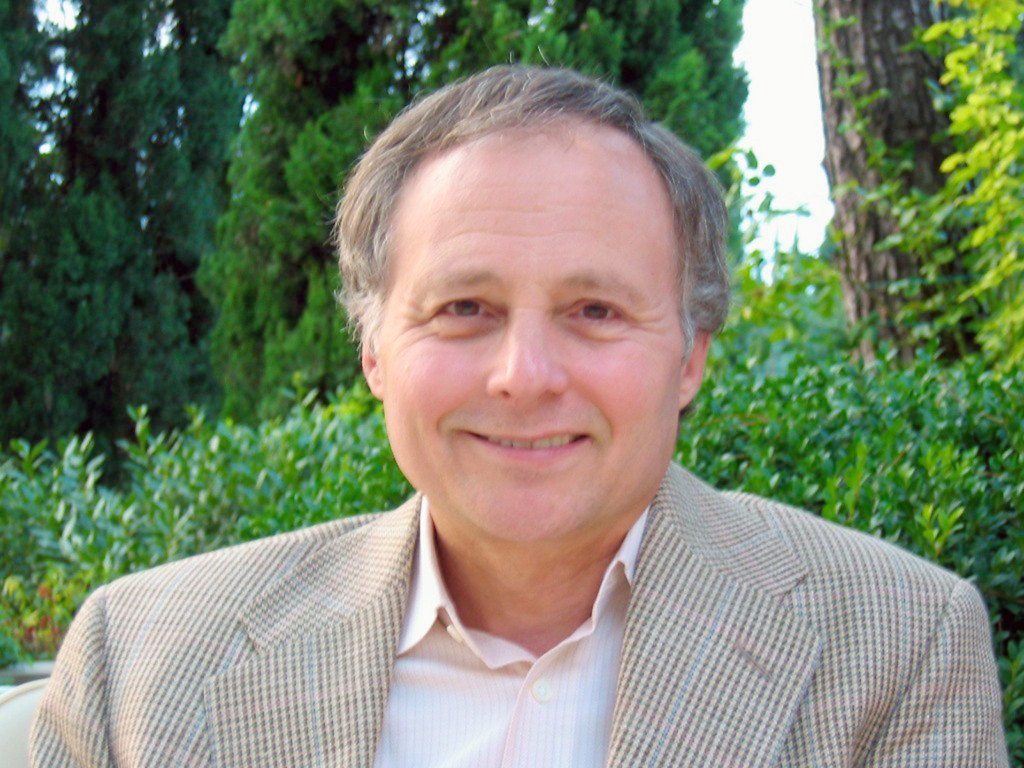 Sand Point Mayor Edward Adler will not be seeking re-election for the first time in 30 years on the village board. (Photo via the Island Now Archives)

For the first time in 30 years, Mayor Edward Adler will not seek re-election in Sands Point, with Trustee Peter Forman as the uncontested nominee for mayor.

Sands Point is one of two villages holding elections  in the Port Washington area on June 15, with the other being Manorhaven.

In Sands Point, for trustee positions, incumbent Jeff Moslow is seeking re-election, while incumbent Katharine Ullman is not. Resident Elena Karabatos is seeking her seat, and both she and Moslow are unopposed.

In Manorhaven, two trustee positions and a village justice office are contested. Incumbent Trustees Rita De Lucia and John Popeleski are being challenged by Vincent DeCosta and John DeLeo Jr.

James Roman, who was appointed village justice in April following the resignation of Peter Gallanter, is being challenged by attorney Christian Alfaya. 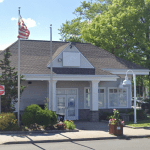 All Things Real Estate: Have rising prices impacted your budget to purchase?