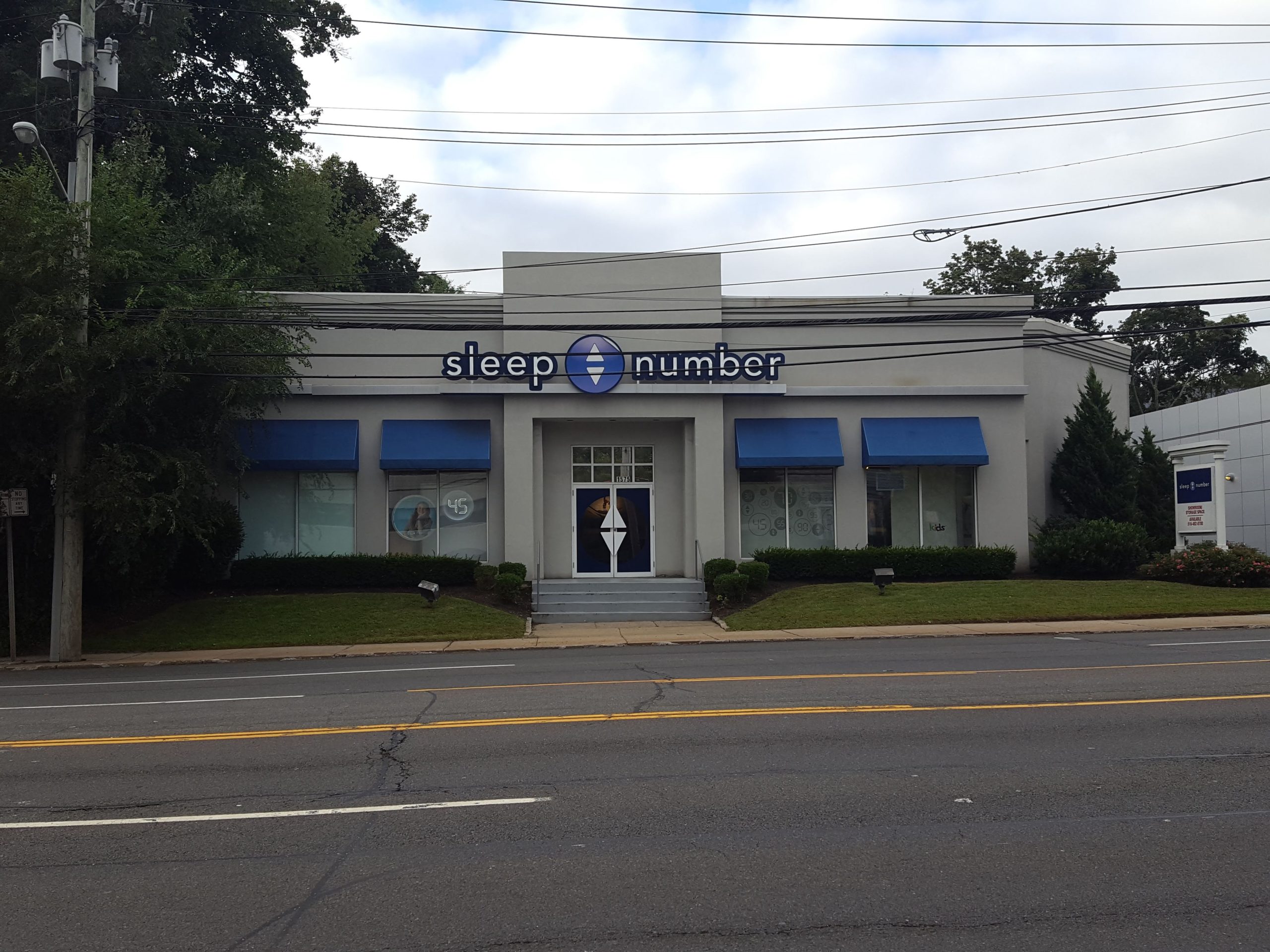 MedMen had plans to relocate from an office building in North New Hyde Park to this location on Northern Boulevard. (Photo by Teri West)

After months of protests, MedMen, a cannabis company, said it will no longer seek to open a medical marijuana dispensary on Northern Boulevard in Manhasset.

“The opposition was obviously very vocal and they made it very clear they don’t want us there, so we’re moving on,” Yi said Tuesday.

MedMen’s current dispensary in the town is in an office building in North New Hyde Park. It has four dispensaries in the state, the maximum allowed under New York’s medical marijuana program. It had planned to relocate from North New Hyde Park to Manhasset.

It will continue operating out of North New Hyde Park as it reviews options for a new location internally and with the state Department of Health, Yi said.

The action comes after the Town of North Hempstead passed a law in November banning medical marijuana dispensaries from operating as retail outlets. The vote was preceded by months of vocal opposition from Manhasset civic leaders and an October protest held by area parents and attended by local politicians.

Protesters harked on having marijuana in a visible location that is also down the street from Munsey Park Elementary School. They said they did not want it to influence youth, despite the fact that one must have a license from the state to access medical marijuana and regulated recreational marijuana is expected to only be legal for those 21 or older.

On Tuesday night, the Town Board approved zoning regulations that limit where dispensaries can be located and how many there can be in the Town of North Hempstead.

On Monday, Gov. Andrew Cuomo announced his intention to legalize adult-use marijuana in New York in 2019.

“We are 100 percent confident that we’re on the right side of history on this, and I hope that the folks in Manhasset will see it in the long run,” Yi said in an October interview.

When the town began drafting legislation to regulate dispensaries in late October, MedMen said that it was “revisiting plans.”

“We can’t be dependent on single outcomes,” Yi said. “I guarantee MedMen is going to be around five, 10 years from now.”

Ever since an initial meeting with the company in early October, area civic leaders said they had suspicions that MedMen was seeking a more visible storefront in anticipation of marijuana legalization that would give it a broader customer base.

“We’re very pleased,” said Richard Bentley, president of the Council of Greater Manhasset Civic Associations, regarding MedMen’s decision to abandon its Manhasset plans. “It was in the wrong place, and our community is very happy that they have reevaluated their strategic plans and withdrawn their application.”

Town Supervisor Judi Bosworth wrote a letter to the New York health commissioner expressing concern that Long Island’s dispensaries were “clustering” in the town.  At the time there was one dispensary and a second with plans to open. The Manhasset location would be a replacement rather than an addition, keeping the town’s dispensary total at two.

“I am pleased that MedMen is considering other more appropriate locations,” Bosworth said in a statement Tuesday. 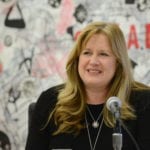