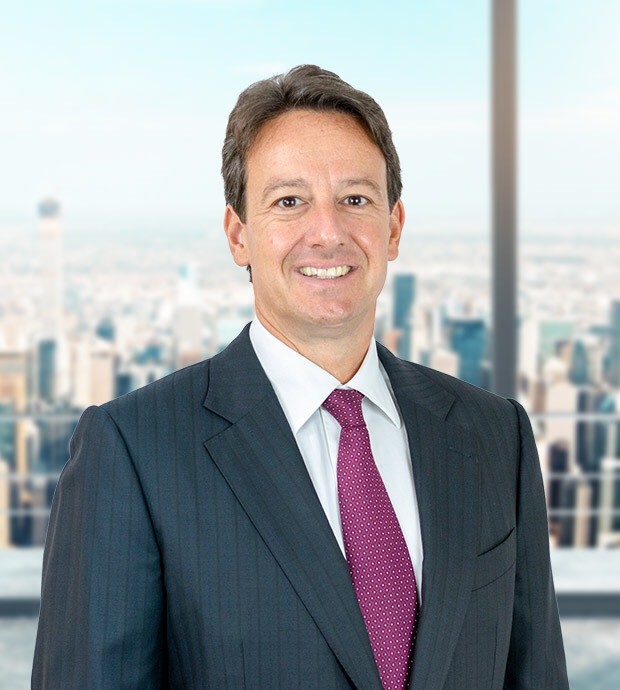 Michael Lamoretti, the vice president of United Capital Corp. and a member of the village’s Business Improvement District, has lived in Great Neck since 1990. In 1992, his business moved into Great Neck Plaza, where he had frequently attended the Street Festival and AutoFest.

Now, for the last 17 years, Lamoretti and United Capital Corp. have sponsored the Great Neck Plaza Street Festival and AutoFest as a way of giving back.

“We live here, we work here, our kids go to school here,” Lamoretti, a husband, father of three and member of the Great Neck Plaza BID since 2001, said in an interview.

Each year thousands of people attend the Great Neck Plaza Street Festival and AutoFest, featuring live entertainment like the Meade Brothers, lines of classic cars and a variety of children’s games. It was something Lamoretti, as a fan of old Corvettes, even entered his car into at least once.

Fellow representatives from the Business Improvement District said that many of the festival’s features were “in large part made possible through the sponsorship of United Capital Corp.”

“We make a financial donation every year and it just helps offset the cost,” Lamoretti said.

Lamoretti said that Great Neck Plaza’s businesses, like those in other towns, face challenges ranging from changing patterns of shopping and attitude to property taxes. But programs like these, he said, definitely don’t hurt the downtown.

“It’s challenging these days,” Lamoretti said, “so you try to come up with promotions that will bring people into town and keep them.”

“I’ve been around a lot of towns that are just totally empty, where Wal-Marts shut them down. It’s all relative,” he added. “It could be better, things change, but I’ve seen much worse.”

Amoretti also serves on the board of the Gold Coast Arts Center, as a member of the Town of North Hempstead Soccer Advisory Committee and as president of the Great Neck Soccer Club.

When he first got involved, there were only seven or eight travel soccer teams, he said. Now there are 24 teams, he said, thanks to a dedicated group of volunteers.

Ultimately, Lamoretti said that his involvement in these groups “just happened.” And while it can be a lot, he said it has all been worth it.

“I do get a lot of enjoyment out of all of it,” Lamoretti said. 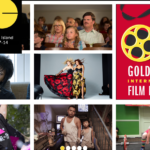