Journalism in America has never been such a hot topic. At a time when it seems like the hard-hitting question is fighting for its right to be asked, the 2019 documentary “Mike Wallace Is Here” turns the tough question loose to understand how we got here and what’s really at stake.

Legendary newsman Mike Wallace unflinchingly interrogated the 20th century’s biggest figures in over 50 years on the air, and his aggressive reporting style and showmanship redefined what America came to expect from broadcasters. Unearthing decades of never-before-seen footage from the 60 Minutes vault, this documentary portrait explores what drove and plagued this restless reporter, whose storied career was entwined with the evolution of journalism itself.

The Gold Coast International Film Festival is pleased to present the Long Island premiere of “Mike Wallace Is Here” on Wednesday, Aug. 21 at 7:30 p.m. at the Great Neck Squire Cinemas, located at 115 Middle Neck Road. Following the screening will be a discussion featuring veteran producer, journalist, and media executive Mark Lukasiewicz, who is also Dean of the Lawrence Herbert School of Communication at Hofstra University. Ticket prices are $15 per person ($10 for Gold Coast Film Society members).

“We’re at a very precarious tipping point for broadcast journalism, where the different corridors of power are getting the upper hand,” says the film’s director, Avi Belkin, who had unlimited access to CBS News’ archives for the making of the documentary, including never-before-seen raw materials and outtakes from 60 Minutes’ earliest days. “A crucial moment in the film is when Mike says, ‘the first thing that totalitarians do is attack the free press.’ I wanted this film to show how the free press is imperative for a democracy, and how asking hard questions is the core of what journalism is about. Audiences today don’t want journalists to confront them with uncomfortable truths or tell them something that runs against their beliefs, and people with power take advantage of that and are fighting against the public’s right to know.”

“We are excited to present “Mike Wallace Is Here” along with a wide range of films throughout the year that are educational, entertaining, and in some cases, thought-provoking,” said Caroline Sorokoff, festival director of the Gold Coast International Film Festival and associate director of the Gold Coast Arts Center. “’Mike Wallace Is Here’ looks at a legendary career and examines how Mike Wallace’s work truly defined the standards of broadcast journalism.” 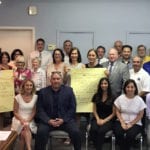 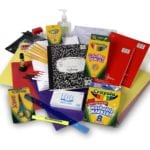 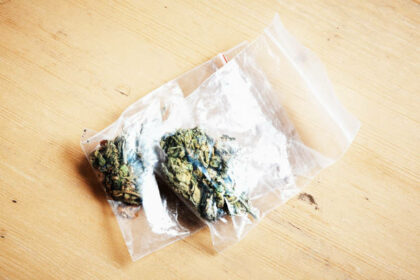 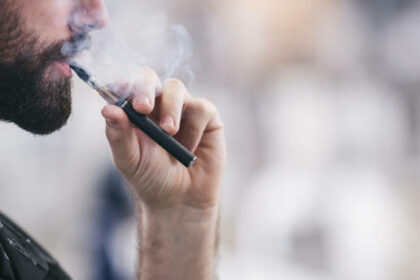 Best Vape Mods FAQs Conclusion Vaping is one of the fastest and easiest ways to consume cannabis. However, choosing a…

Best Testosterone Booster Supplements FAQs Conclusion Do you experience a lack of a strong libido? Have you been noticing small…

The 4 Best Nootropic Supplements FAQs Conclusion The concentration levels inside the human brain are dropping significantly over time. For…