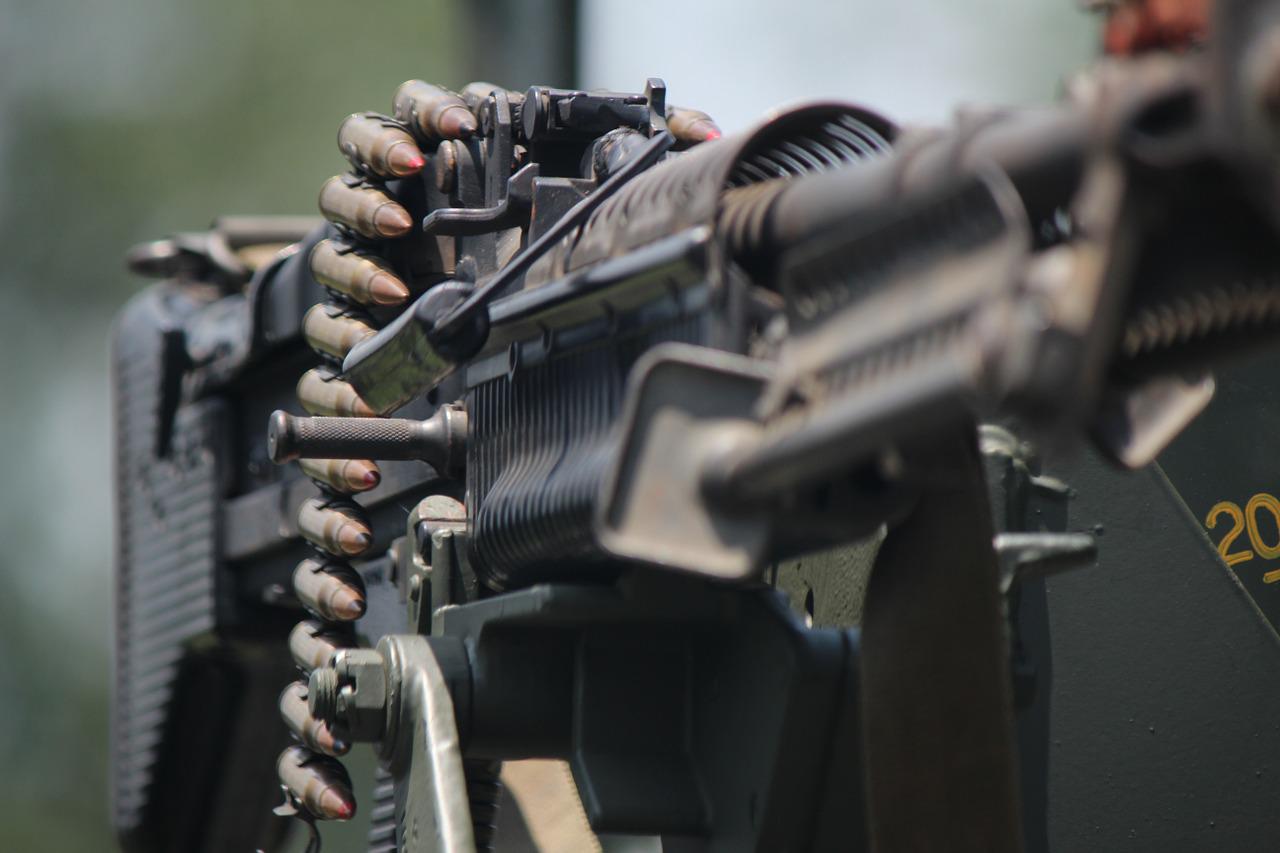 Chris Chen, a former captain in Taiwan’s military, spent a lot of time waiting during his weeklong training for reservists in June. Waiting for assembly, waiting for lunch, waiting for training, he said.

The course, part of Taiwan’s efforts to deter a Chinese invasion, was jam-packed with 200 reservists to one instructor.“It just became all listening, there was very little time to actually carry out the instructions,” Chen said.

Russia’s invasion of Ukraine has underscored the importance of mobilizing civilians when under attack, as Ukraine’s reserve forces helped fend off the invaders. Nearly halfway around the world, it has highlighted Taiwan’s weaknesses on that front, chiefly in two areas: its reserves and civilian defense force.

While an invasion doesn’t appear imminent, China’s recent large-scale military exercises in response to a visit by U.S. House Speaker Nancy Pelosi to Taiwan have made the government in Taipei more aware than ever of the hard power behind Beijing’s rhetoric about bringing the self-ruled island under its control.

Experts said that civilian defense and reserve forces have an important deterrent effect, showing a potential aggressor that the risks of invasion are high. Even before the invasion of Ukraine in March, Taiwan was working on reforming both. The question is whether it will be enough.

Taiwan’s reserves are meant to back up its 188,000-person military, which is 90% volunteers and 10% men doing their four months of compulsory military service. On paper, the 2.3 million reservists enable Taiwan to match China’s 2 million-strong military.

Yet, the reserve system has long been criticized. Many, like Chen, felt the seven days of training for the most former soldiers was a waste of time that did not prepare them well enough.

The number of combat-ready reservists — those who could immediately join front-line battles — is only about 300,000, said Wang Ting-yu, a lawmaker from the governing Democratic Progressive Party who serves on the defense committee in the legislature.

“In Ukraine, if in the first three days of the war it had fallen apart, no matter how strong your military is, you wouldn’t have been able to fight the war,” Wang said. “A resilient society can meet this challenge. So that when you are met with disasters and war, you will not fall apart.” 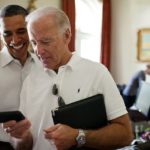 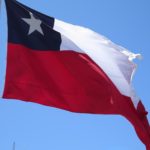