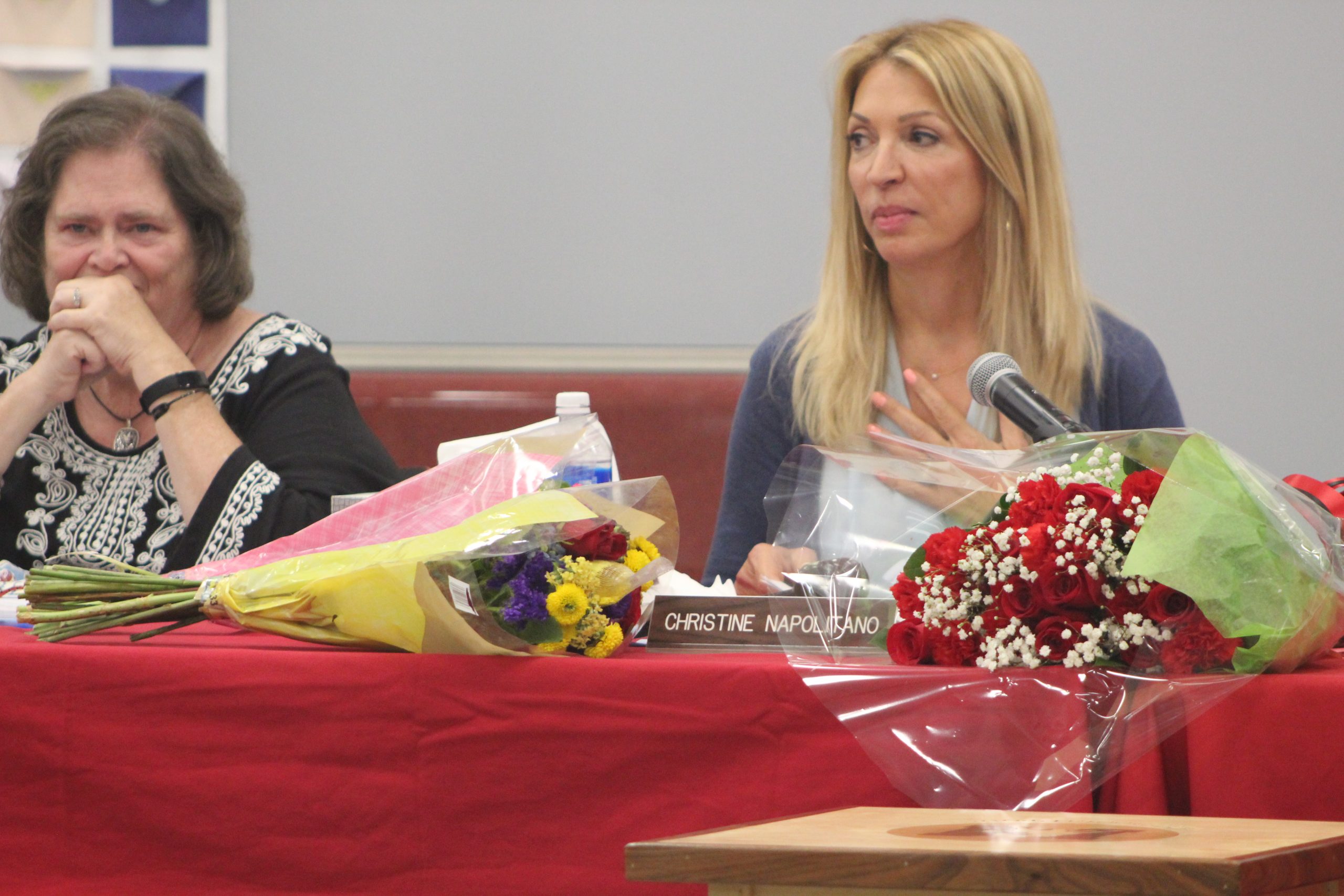 Mineola’s Board of Education president held her final public meeting Thursday evening after announcing that she was stepping down from her position in March.

Christine Napolitano ended her fourth term and 12th year of service after hearing congratulatory remarks from her fellow trustees and administrators. Her position will be filled by Garden City middle- school teacher Stacey DeCillis, who ran unopposed.

“The special people that I sit next to now have become like family to me,” Napolitano said.  “This community is so lucky to have such an incredible group of people who really live the mission statement.”

After her departure, Napolitano said she plans to enjoy time with her husband and grandchildren and do some world traveling. The scheduled meetings every other week made it difficult for her to leave for extended periods.

DeCillis, along with other teachers and administrators in the Mineola school district, attended her final public session. She said she intends to build on the strides made under the previous administration.

“Christine is remarkable, so there’s no one that could really fill her shoes,” DeCillis said. “But I hope to be able to do the work that she’s already done and continue the trajectory of the district moving forward.”

DeCillis, who was wished “great success” by Napolitano, comes from a family of education administrators. Her father served as a Board of Education trustee and her mother worked in school administration, which she says relates to her goals of giving back to the community.

Before concluding the public session, Mineola Superintendent Michael Nagler gave a history of Napolitano’s tenure, which began during a financially stressful time for the district.

“It was all about a district which was hemorrhaging money,” Nagler said. “A ton on inequities in class size, what was being taught in different buildings and really a lot of different ships sailing wherever they wanted to sail.”

Her first three years featured a board vote to close two school buildings, though it laid the foundation for improving Mineola’s status as a district, according to Nagler.

“We make a commitment to reutilizing those resources back into our educational program,” Nagler said. “It was the beginning of our modernization of buildings.”

Dual language programs, full day pre-kindergarten and Lego robotics were a few highlights Nagler cited about Napolitano’s second term as well as the adoption of technology in the classroom.

“The same time we implemented iPads, our neighboring district implemented them,” Nagler said. “We got the cover of Newsday and our neighboring district got an article in The Times, and three years later only one of those was an Apple Distinguished School because only one of those embraced the use of technology to accelerate learning in our classrooms.”

As for her last term, Nagler attested to the school’s quickness in adjusting to remote learning.

“We didn’t miss a beat in accelerating and scaling that instructional model,” Nagler said. “We are today the envy of most in our state for our ability to with a snap go digital.”

After nearly $65 million in capital projects, Nagler told his soon to be former colleague “we’re a different district because of your leadership.” 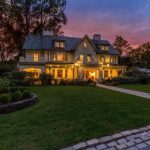 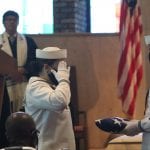