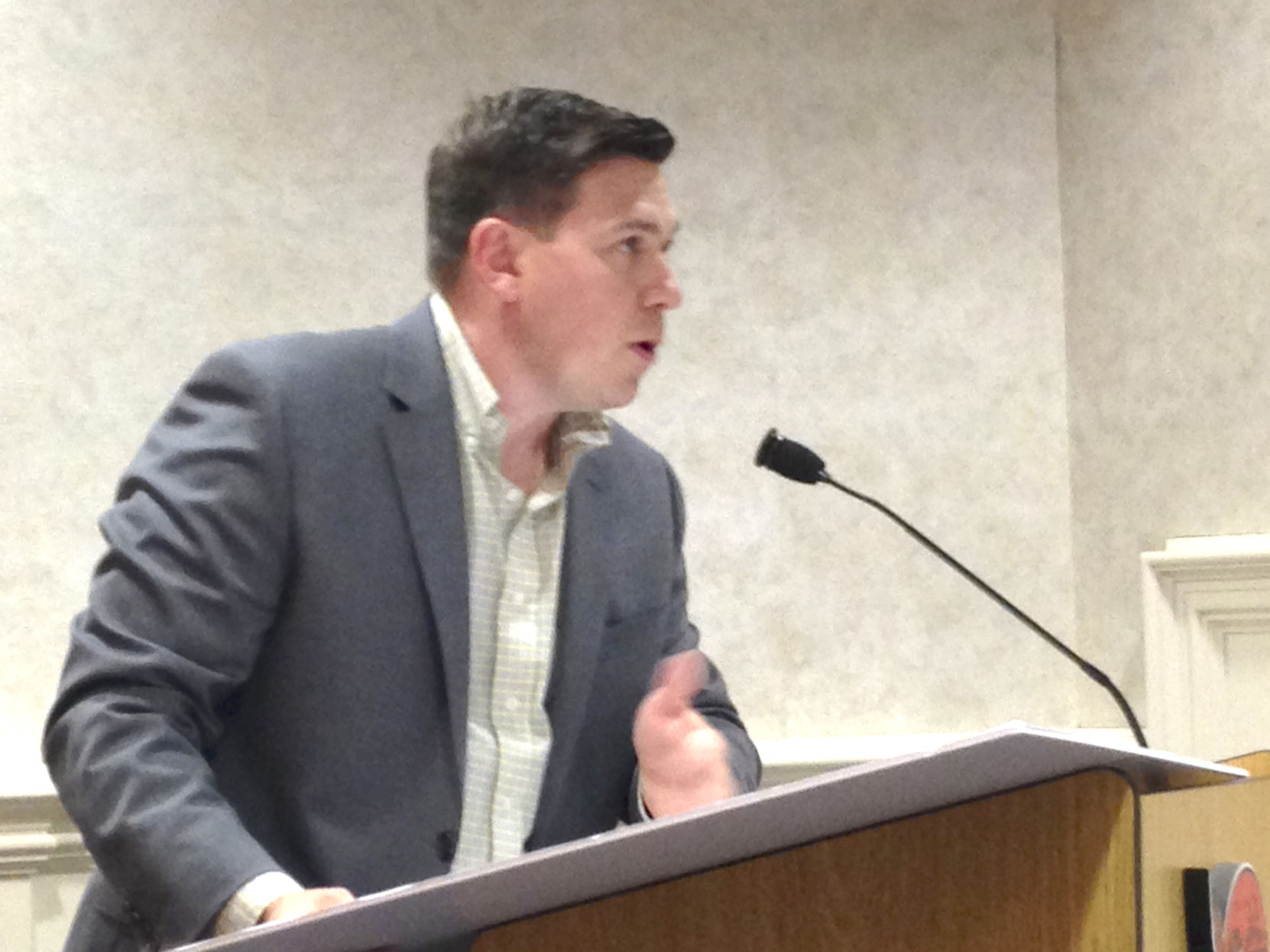 A Mineola dentist’s plan to open a karate studio above his office raised questions from trustees and residents on Wednesday.

But the dentist, Eugene Simons, could not answer them directly because he was not at the public hearing on the project.

“I really have no questions because the owner’s not here, so I can’t ask the owner questions,” village Trustee Dennis Walsh said.

Simons plans to expand the second floor of the building at 331 Willis Ave. where he owns and operates his dental office to open the 2,500-square-foot karate studio, architect Jared Mandel said. The accountant occupying the smaller office above would be leaving, he said.

The studio would offer hour-long classes for children and adults taught primarily by a master instructor whose name Mandel said he did not know, with Simons also involved in the operation. Each class would hold 10 to 15 students, Mandel said.

“I feel it would be a nice fit or an appropriate fit also for the neighborhood, but at the same time, the possible concerns that there may be from the community,” Mandel said.

Karate’s popularity in the area likely motivated Simons to open the studio, Mandel said. There are at least three other martial arts studios within about a mile of Simons’ office.

The studio would be an open space with a viewing area and add an elevator to make the building handicap-accessible, Mandel said.

Because karate is generally an after-school activity, the studio would be open from 6 to 9 p.m. Monday through Friday and 2 to 4 p.m. Saturday to complement the dental office’s daytime hours and reduce traffic, Mandel said.

Some of the parking lot’s 14 spaces are unused, he said, meaning there is room for more cars.

But village officials and residents questioned whether the hours and parking lot would be enough to handle the higher number of people coming to the building.

The building has a variance allowing fewer than the required 20 parking spots, but could need another because the addition could require more spaces under the village code, Building Superintendent Daniel Whalen said.

Deputy Mayor Paul Pereira asked whether the studio’s hours would conflict with the dental office when children are not in school, and if camps or special events would draw bigger crowds.

Resident Alan Sander said employees currently take up parking spaces on the adjacent Pomander Road, where he lives. There is also trash often left outside the building and spilled on the sidewalk, Sander and resident Mark Swensen said.

“I’m all for a martial arts studio,” Swensen said. “I think it teaches discipline and respect to the kids. It’s a great idea. However, the fact that the applicant didn’t show tonight leads me to be concerned about how he’s going to treat this new venture and our neighborhood.

Simons did not return two phone calls placed to his office.

Mandel said he hopes conflicts with the dental office’s hours would be rare, and that he would ask Simons about the other issues. He told Simons about Wednesday’s hearing and was unsure why he was not there, he said.

Simons needs a special use permit from the Village Board and will likely need approval from the Architectural Review Board and Board of Zoning Appeals, Mandel said.

The Village Board adjourned the hearing on Simons’ plan to July 13. The public record will stay open so he, Mandel and anyone else can submit more information or comments. 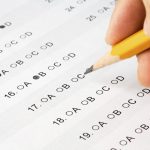 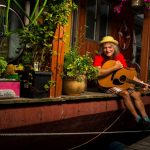 For Port musician, a waterfront vibe