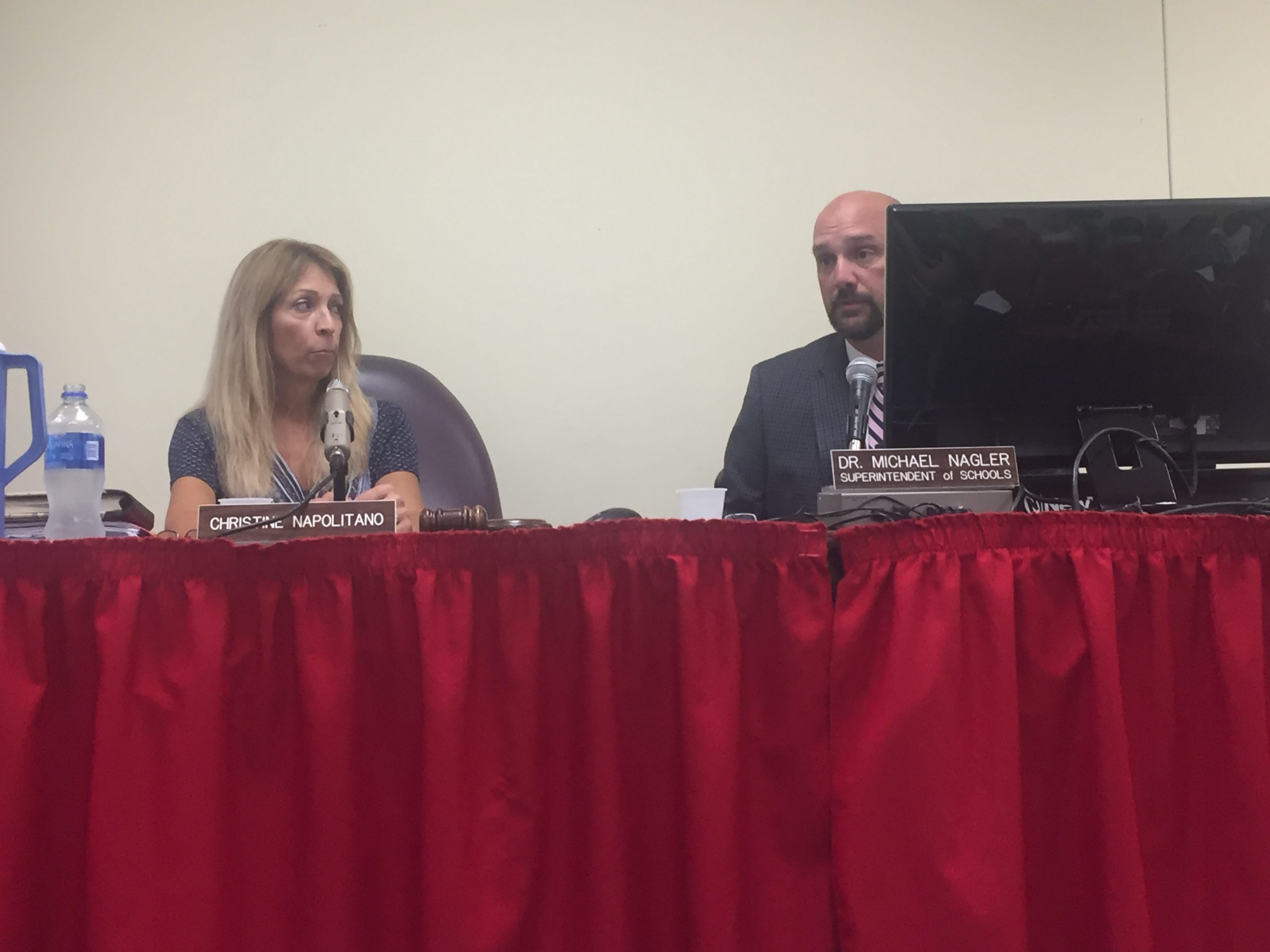 The Mineola school district said that it is beginning to recover from a cyberattack that crippled its network, but no sensitive data was compromised. Superintendent Michael Nagler warned that Mineola will not be the last district to be attacked.

“We have been victims of a malware attack on our computer network,” Nagler said at a Board of Education meeting last Thursday. “And it is affecting all of our equipment, so we’re slowly but surely bringing things back to a clean network.”

In January, Nagler said, a district employee downloaded a virus onto a computer and it began to develop.

“Slowly, but surely, that virus sat on the PC and made its way into our network with the intention of looking for vulnerabilities in our network to exploit,” Nagler said. It sat on the network for six months after that, Nagler said.

Nagler said that a different system hosts “sensitive information” and that one was not compromised by the malware attack. It was a Windows-based virus and was not able to compromise Apple computers, Nagler said.

The intention of this virus is constantly “phoning home” or letting the “bad guy,” or the creator of the virus, know of the network’s vulnerabilities.

On Aug 4, the “bad guy” sold the data to another “bad guy” and put the network’s data into what Nagler defined as “ransomware.”

“When the virus struck it did cripple our network, but it did not infect all of our data,” Nagler said. The district’s phones and emails were out as a result. Nagler said that the Department of Homeland Security and the F.B.I. were involved in dealing with the hackers.

The “ransomware” encrypted all data on the network and locked all employees out and in order to get back in the district would have to pay to ransom. Nagler said the district did not entertain paying ransom for the network.

“Since that time on Aug. 4, we have taken everything offline, everything that we possibly could get off the network,” he said.

Nagler said he believes that Mineola will not be the last district to suffer from this cyberattack. Based on what he has heard from Homeland Security, “it is their belief that a majority of school districts have the virus unbeknownst to them and I believe it is going to become more common,” Nagler said. 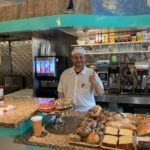