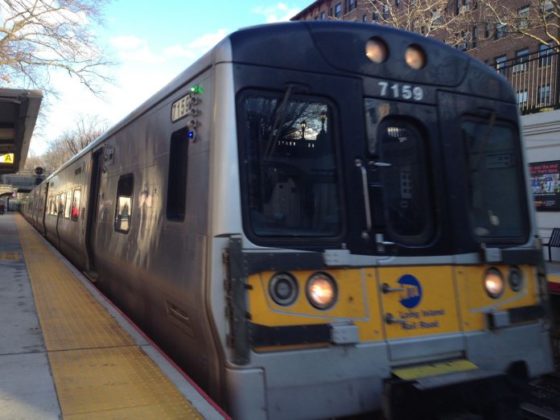 State Comptroller Thomas DiNapoli previously said the Metropolitan Transportation Authority is in need of federal aid to recoup $12 billion in lost revenue due to COVID-19. (Photo courtesy of The Island Now archives)

The Long Island Rail Road is lagging on its track projects, according to an audit released by state Comptroller Thomas DiNapoli.

Among other things, DiNapoli concluded that the agency needs a “sharper focus on preparation for and response to extreme weather events.”

DiNapoli recommended the MTA release an updated assessment of long-term capital needs that emphasizes combating the effect climate change has on transit.

The audit looked at progress based on the MTA’s most recent long-term needs assessment in 2013, covering the years 2015 to 2034. DiNapoli said the initial assessment is overdue for an update while mentioning state law now requires five-year assessments starting in 2023.

The report suggested that based on the needs assessment many projects are overdue for attention.

For instance, it said the MTA put nearly $1.3 billion toward LIRR track projects, but that is only 66 percent of what the agency said was needed by 2024. Another issue that remains behind schedule is replacing LIRR train cars that began operating in the 1980s, although new cars are being delivered now.

“The MTA is getting a large infusion of federal infrastructure funds, but its long-term finances are still in trouble as it wrestles with an overdue list of repairs and upgrades and growing debt,” DiNapoli said.

According to the New York City Council’s website, the transportation authority’s expenses for the calendar year of 2021 totaled approximately $17.6 billion.

MTA spokesperson Aaron Donovan said the audit focused on a system that has since been discontinued.

“This report, on an eight-year-old assessment of needs, focuses on a capital project delivery system that the MTA has replaced,” Donovan said in a statement. “With the help of the State Legislature, the MTA has replaced its prior system of multiple construction agencies and disjointed planning and project development departments with a single new entity that has changed the way we develop and deliver projects – MTA Construction & Development – to effectively coordinate and manage all construction work for subways, buses, commuter railroads, bridges and tunnels.”

DiNapoli said that some projects and needs are being met on time, but certain issues have remained unaddressed.

Subway flooding, new subway cars, buses and trains are some of the capital improvements the agency has not handled adequately, DiNapoli said.

Included in the 2020-2024 capital program are projects such as zero-emissions buses, East Side Access and Metro-North Penn Station access.

Regarding the LIRR Expansion Project, which is contractually mandated to be finished in 2022, the MTA has long said it remains on time and on budget.

Recommendations from the state comptroller involve improving the MTA’s online capital program to better track spending and properly maintain updates, among other things. 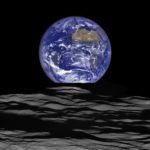