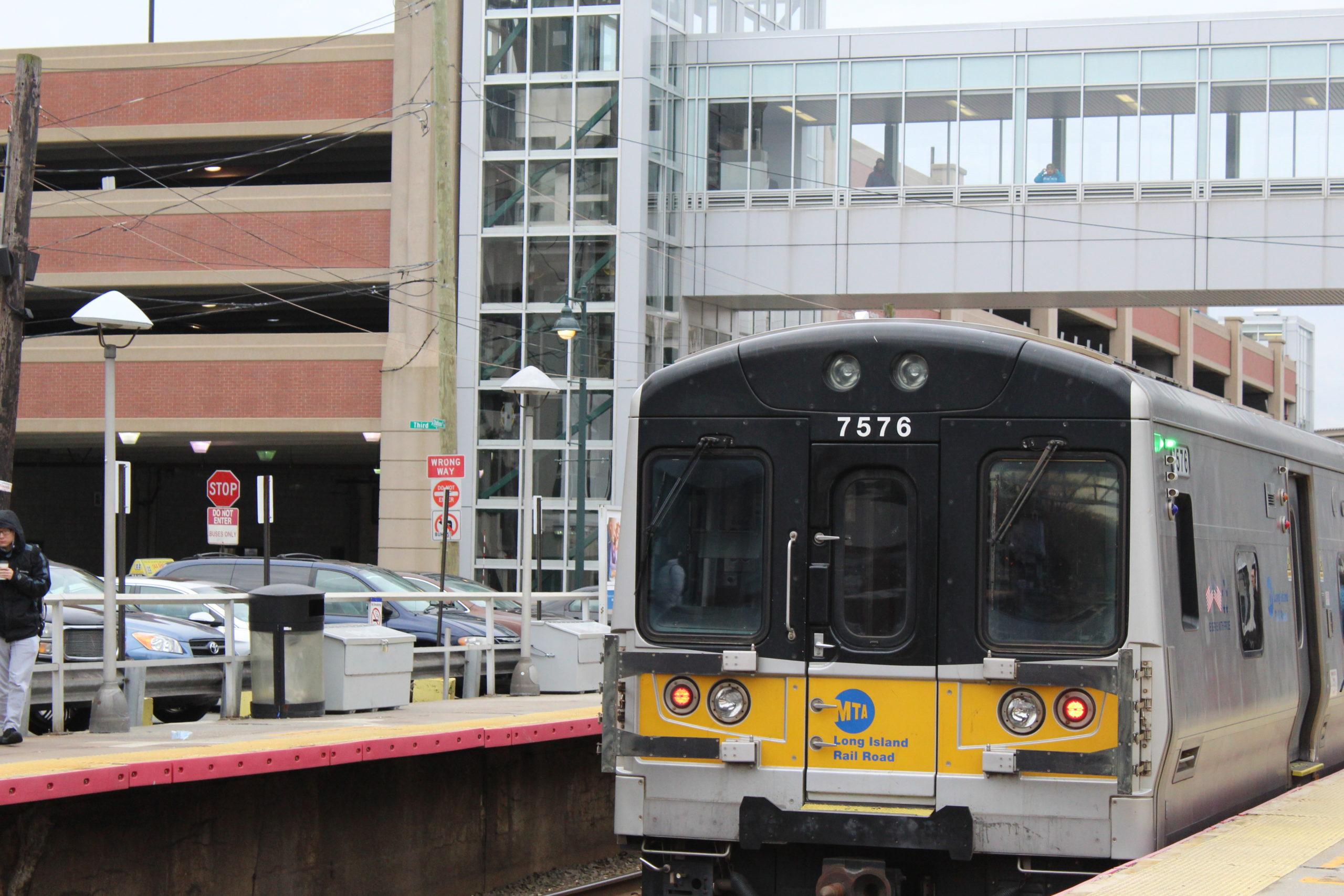 The S&P Global Ratings credit agency lowered its bond rating for the Metropolitan Transportation Authority from “A+” to “A” on Thursday in a step that could raise borrowing costs.

The credit agency cited “continued pressure on debt service coverage,” “sizable funding challenges,” and a need for reliable funding for both operations and capital projects.

According to MTA documents, the agency holds about $38.8 billion in debt outstanding, excluding $246.4 million in special obligation bonds and $1.05 billion pertaining to the Hudson Rail Yards trust.

“As a result, we no longer view the MTA’s overall creditworthiness as consistent with that of peer transit agencies rated ‘A+’ or higher, which have better coverage and less challenging funding issues,” S&P credit analyst Paul Dyson said.

The news comes as the MTA embarks on capital projects like modernizing the New York City subways, creating a third track between Hicksville and Floral Park, the East Side Access tunnel and other projects slated to be worth billions of dollars together.

Patrick McCoy, the finance director for the MTA, said in a statement agency officials are “disappointed in S&P’s actions” considering the MTA’s financial track record.

“Debt service coverage is inherently strong for our bondholders,” McCoy said in a statement. “Bondholders have significant coverage under the Transportation Revenue Bond Resolution and we have a long track record of achieving balanced budgets every year.”

Larry Penner, a transportation historian and advocate from Great Neck, said as a bond credit rating goes down, the cost of borrowing goes up, which means “less money for capital and operating costs.”

Penner also said “there’s been a long history” of the MTA borrowing money rather than bringing hard cash, as well as New York City and state reducing investments by billions, according to past capital plans.

As a result, Penner said 17 percent of the annual MTA budget goes toward covering debt service payments and it will likely rise to 20 percent in the future.

“At the end of the day, the cupboard may be bare for any system expansion,” Penner said.

Herman Berliner, the dean of the business school at Hofstra University, said the downgrades – from AA to A+ and then A in the latest report – are “not an insignificant blow,” as they are likely to raise interest rates.

“If you consider that their resources are scarce – and they’re definitely scarce – it means money used here is not available to be used anywhere else,” Berliner said.

But, Berliner noted, an A grade is “still a good bond rating” and the improvements to neglected infrastructure could vastly outweigh the costs in the long term.

“That’s going to take time,” Berliner said of the MTA gaining back a positive outlook. “You just have to look at everything that’s happening.”

Berliner added that this might require more financial support from the city and state.

Gelinas also said that the MTA should “look at its massive costs” in areas like health care before considering options like congestion pricing to raise revenue.

“…As the latest S&P downgrade makes clear, new revenues will go to today’s projected deficits, not toward those grand plans for faster service,” Gelinas said.

MTA officials said that the agency currently has 8.7 times the coverage needed for debt service on a gross basis.

The S&P report also said that while the MTA faces considerable challenges, the agency can address them through measures like cooperation with the state and revenue generating proposals like congestion pricing.

“…Just as the MTA has consistently demonstrated a willingness and ability to generate savings to reduce out-year budget deficits, we believe the MTA, state and potentially other local stakeholders will work together, as in the past, to produce a credible plan in the near term that includes additional sustainable and meaningful revenue sources to address the MTA’s structural budget imbalance,” the report says. 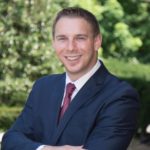 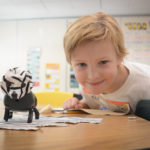