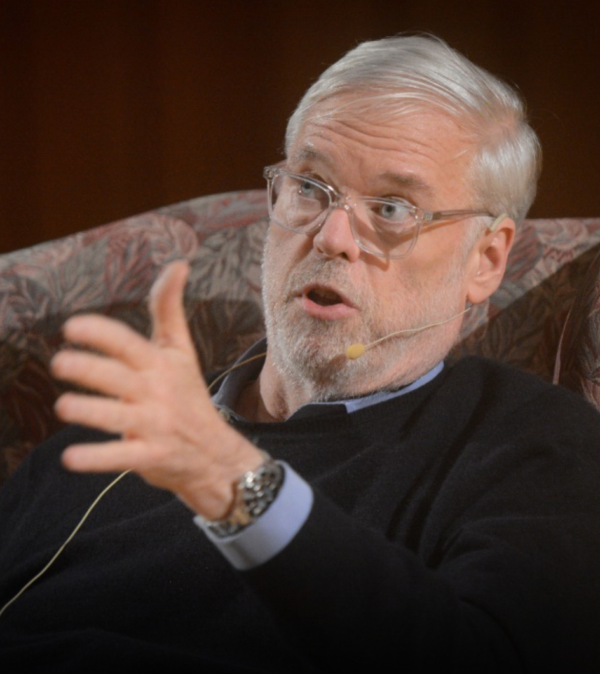 Metropolitan Transportation Authority Chairman and CEO Pat Foye said last week that the agency is in the greatest financial deficit in its' history. (Photo by Janelle Clausen)

The Metropolitan Transportation Authority’s future remains grim in the absence of $12 billion in federal aid after a proposed 2021 budget called for a 50 percent reduction in  Long Island Rail Road service and a “drastic reduction” to the agency’s workforce due to the coronavirus pandemic.

“Without emergency aid, the MTA is proposing service reductions of 40% for the New York City subways and buses, and 50% for the Long Island Rail Road and Metro-North Railroad, for a combined annualized savings of nearly $1.3 billion,” a news release from the transit authority said.

“No one at the MTA wants to undertake these horrific cuts but with federal relief nowhere in sight there is no other option,” Foye said. “As I have said, we cannot cut our way out of this crisis.”

Fare and toll revenues, according to the agency’s November plan, are projected to eclipse their July estimates by $319 million while nonlabor expenses are projected to be lower by nearly $300 million in 2020.  While those projections seem encouraging, the transit authority still faces an immediate $2.5 billion in deficits due to the pandemic. Officials estimated the deficit will grow to $6.1 billion in 2021.

The transit authority proposed cutting  9,367 jobs in various subsidiary organizations such as the Long Island Rail Road, Metro-North, subways and buses. The main layoffs, transit officials said, would come from the city’s subway and bus systems, with nearly 7,000 job cuts proposed in those two areas. The Long Island Rail Road and Metro-North would see a combined 933 layoffs if the proposals are enacted.

“The MTA continues to face a once-in-100-year fiscal tsunami and this is without a doubt one of the most difficult and devastating budgets in agency history,” Foye said. “We are once again urging Washington to take immediate action and provide the full $12 billion to the MTA.”

Despite encouraging news about vaccines for the coronavirus, projections by the McKinsey & Co. consulting firm do not suggest ridership will return to pre-pandemic levels in the near future.  According to McKinsey projections, the “best case” scenario, or 90 percent of pre-pandemic ridership, won’t occur until 2024.

“The numbers speak for themselves. We are approaching a point where these draconian options will have to be implemented to ensure our survival,” MTA Chief Financial Officer Bob Foran said. “Not receiving the billions we desperately need to survive would stunt the tangible progress we have made in service quality and infrastructure improvements. We can’t afford to let that happen.”

Without the federal aid that transit authority officials have been pleading for over the past four months, reduced LIRR services could cut peak train service to every 20 to 30 minutes in busy areas or hourly at less busy ones.

Off-peak and weekend service could also reduced to hourly, reflecting current ridership levels while still maintaining serviceable rides to prevent crowding. According to officials, the cuts to the Long Island Rail Road and Metro-North would save the agency $265 million. 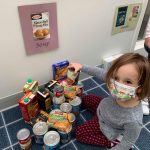 It’s A Mitzvah! Giving Back During Thanksgiving
Next Article 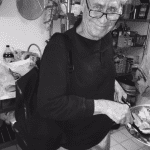