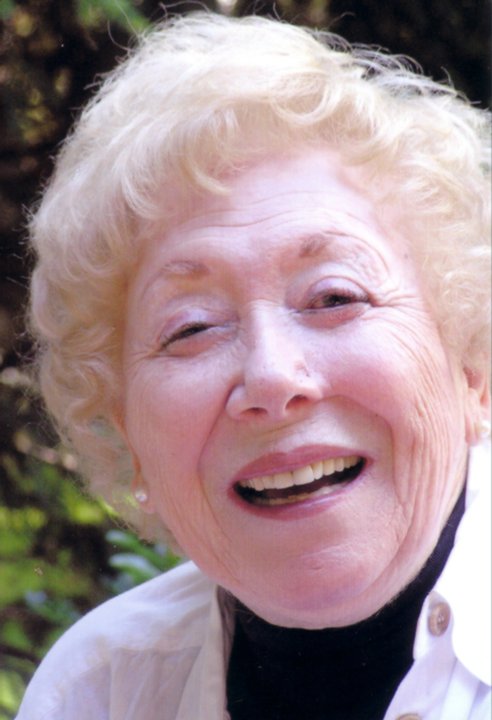 Muriel Weinstein, an award-winning author, poet and longtime teacher from Great Neck, died on June 25 after a battle with blood cancer. She was 94.

Weinstein began her writing career as a journalist, she said in an interview with Craig Ledoux of the Writing Institute at Sarah Lawrence College, before deciding to stay home and raise her children. But during that time, she said in the interview, she found she had a second love: one of children.

“I discovered I loved being with kids,” Weinstein said. “Adelphi was five minutes away, so I went to Adelphi and got an M.A. in teaching. I had a love affair with teaching for 20 odd years. And I loved it.”

Laura Bisbee, who had Weinstein as a teacher twice and kept in touch with her later in life, described Weinstein as someone “very relatable but very creative” who could make learning fun.

“There’s a storytelling mode about her, but she taught in such a loving way,” Bisbee, who had Weinstein as a fourth- and sixth-grade teacher, said. “She just made you look forward to being in her class.”

Those two loves came together with the publishing of two books about legendary jazz player Louis Armstrong, which were both highlighted by the Junior Library Guild, a book collection and collection development service tailored to schools and public libraries.

Weinstein’s first children’s book, “When Louis Armstrong Taught Me Scat,” where the jazz player appears to a girl in a dream and shows her to scat sing – or use her voice as an instrument – about her bubble gum, was published in 2008.

“Play, Louis, Play!: The Story of a Boy and His Horn”, a book about Armstrong’s childhood told to the tune of his first trumpet, followed in 2010. It won the Paterson Prize, a national poetry award, and was nominated for the Texas Bluebonnet Award.

Weinstein’s last book was “What Women Will Do,” a poetry chapbook published in 2013.

Muriel Weinstein was born on Oct. 19, 1923, in Brooklyn. In her interview with Ledoux, Weinstein said she grew up writing and went on to study journalism. She then worked as a columnist and freelance writer for Mayfair Magazine, the Brooklyn Citizen and the Brooklyn Eagle, according to her LinkedIn profile.

Weinstein turned to poetry after a divorce in the late 1960s and met her second husband, a novelist and short story writer who wrote “educational material,” according to her interview with Ledoux.

“So we collaborated on a workbook, ‘The World of Vocabulary,’ and that was in the ’70s, and that’s still out today,” Weinstein said. “It’s the most successful vocabulary and reading comprehension book around.”

But since then, she also said, she didn’t do much in the way of collaboration.

“Writing is a very private experience. Very,” Weinstein said. “I think if I had to collaborate I would never be satisfied. You have your own opinion, and the way you want to go… but there have been many successful collaborations.”

In addition to writing books, Weinstein sent a number of letters to the Great Neck News, which focused on the importance of the Great Neck Library as an institution as well as the books within it.

“Libraries are like blood. They are our souls’ pulse, our brains’ creativity, our conscience, our souls in print,” Weinstein wrote after the renovation of the Main Library, which took thousands of books off of shelves. “That’s why we tell stories. That’s why we read… to reinforce our values and to learn new ones.”

Weinstein is survived by a daughter, Dana, a son, Roger, four grandchildren and two great-grandchildren.

A funeral service was held on Wednesday, June 27, at Riverside Nassau North Chapel in Great Neck.

Editor’s note: This article will be updated as more information becomes available. 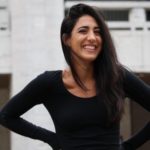