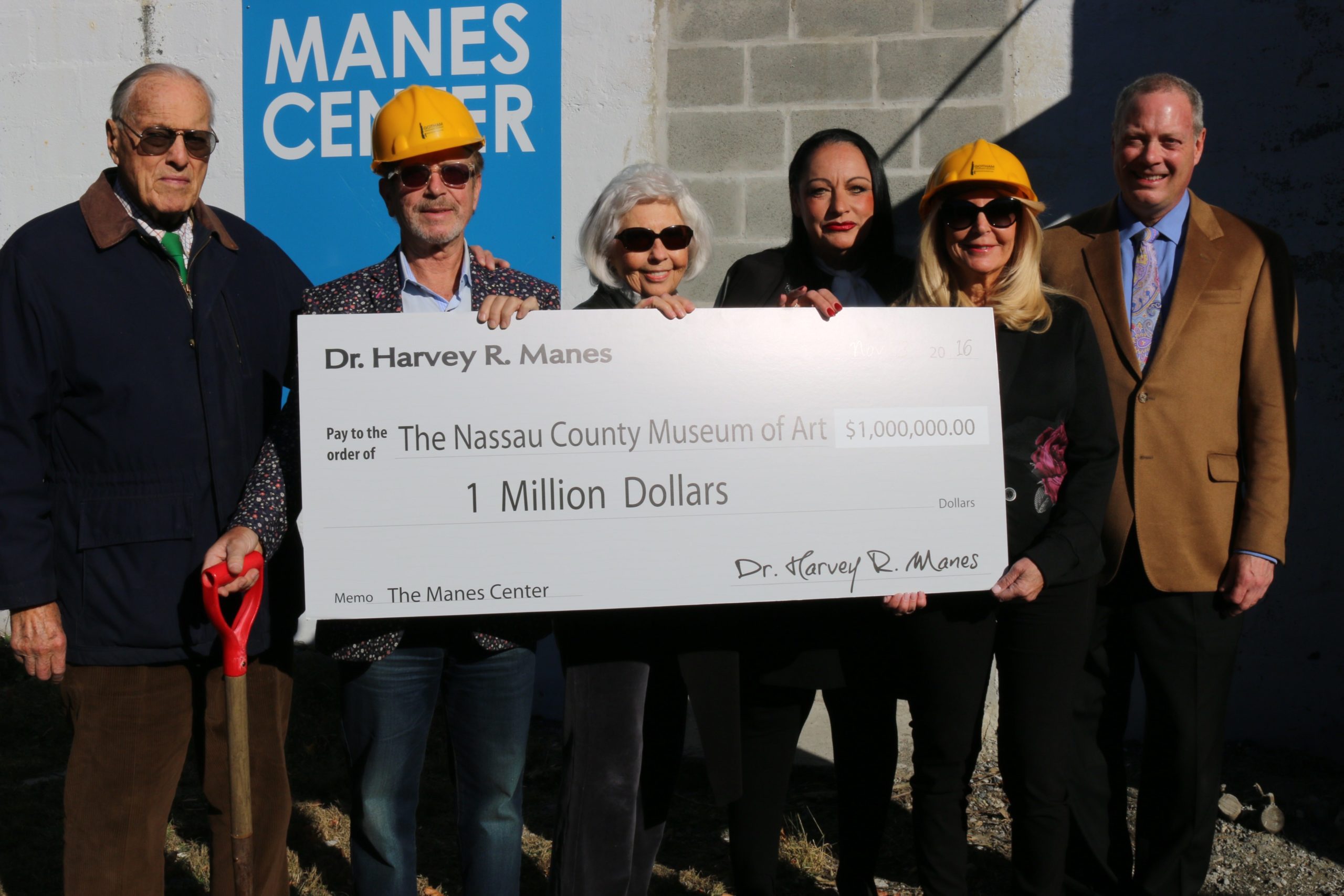 The Nassau County Museum of Art will unveil on Thursday a refurbished building to be used for expanded exhibition space and an array of new art education classes.

The newly minted Manes Family Art & Education Center in Roslyn Harbor will be open free to the public from 11 a.m. to 4:45 p.m. Aug. 3 through Sept. 7.

“The New American Garden: The Landscape Architecture of Oehme, van Sweden” is the inaugural exhibition for the Manes Center. A traveling photographic exhibition organized by the Cultural Landscape Foundation, the exhibition chronicles the careers and influence of Wolfgang Oehme and James van Sweden, who revolutionized landscape architecture with the creation of a type of garden characterized by large swaths of grasses and fields of perennials.

Doris Meadows, a spokeswoman for the museum, said the center would house “educational labs and libraries” to facilitate “different ways of consuming art education.”

Draft documents from the museum lay out preliminary plans for a variety of classes for all ages. The classes range from relatively inexpensive early-childhood and family classes to pricier weekly courses offered to adults.

The limited free open house does not include access to the museum’s other buildings but does include the 145-acre property the museum is built on.

Meadows said she hoped the expanded array of programs would be a destination for “quality time” for families. “The idea is that they do it together, they participate together and work together,” she said.

The restoration of the building, which was badly damaged by Hurricane Sandy, was facilitated by a $1 million grant from Old Westbury resident Dr. Harvey Manes, a trustee of the museum.

Manes said in an email that he was inspired to back the project due to a lifelong interest in the arts.

“I always was interested in art history and majored in this subject in college,” Manes said. He later started a foundation to “promote peace through art and education.”

Manes said he has been connected to the museum for more than 30 years and saw that it was “having financial problems.” The project “was a perfect opportunity to accomplish the goals of the foundation and help the museum get back on its feet,” Manes said.

For more information about Manes Center programs for adults and children, visit the museum’s website after September. 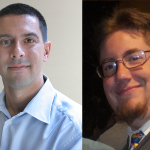