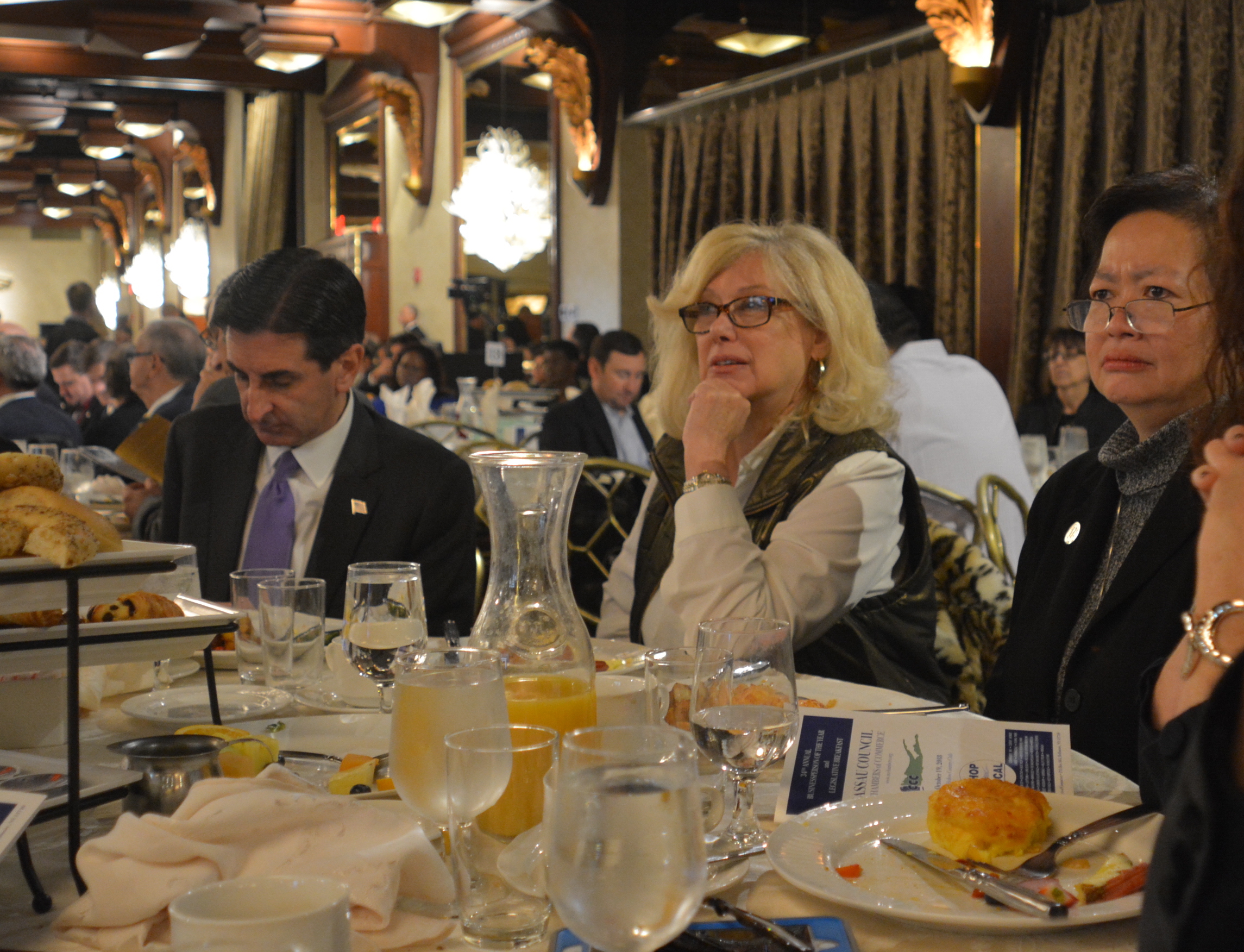 The Nassau Council of Chambers of Commerce held its annual breakfast Friday honoring one member of each of the 38 county chambers of commerce.

Costello, the president of the Manhasset Chamber of Commerce, said that his father influenced his perspective on local businesses.

“My dad years ago was in politics and one of the things that he always used to say is think globally act locally, which is obviously not my quote, but that’s been one of the guiding principles of how I conduct my business,” said Costello, who owns an architecture firm.

Local business is the “heartbeat of the economy,” he said.

Altmann said she was honored that the council recognized someone like her, who supports her chamber from within rather than as a leader “out in front.”

“You don’t have to be the top dog, you just have to get involved and get committed,” she said.

Chef Tom Schaudel was the event’s keynote speaker, and gave a humorous account of his journey into the business world.

“All of us here who own businesses, we’re like 10 percent of the people of the world,” he said. “We think that we’re better than everyone else, and I was no different. My capacity for self-delusion is wondrous.”

Since opening Panama Hatties, his first restaurant, in 1983, he has run more than 15 Long Island eateries.

“Resiliency is the key to long-term success,” he said, ending his speech with words of advice, and encouraging the audience to embrace mistakes.

The Nassau Council of Chambers of Commerce is currently running a “SHOP LOCAL” campaign to encourage residents to purchase from county businesses rather than more distant online merchants. 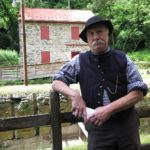 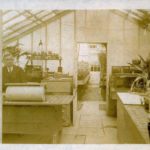