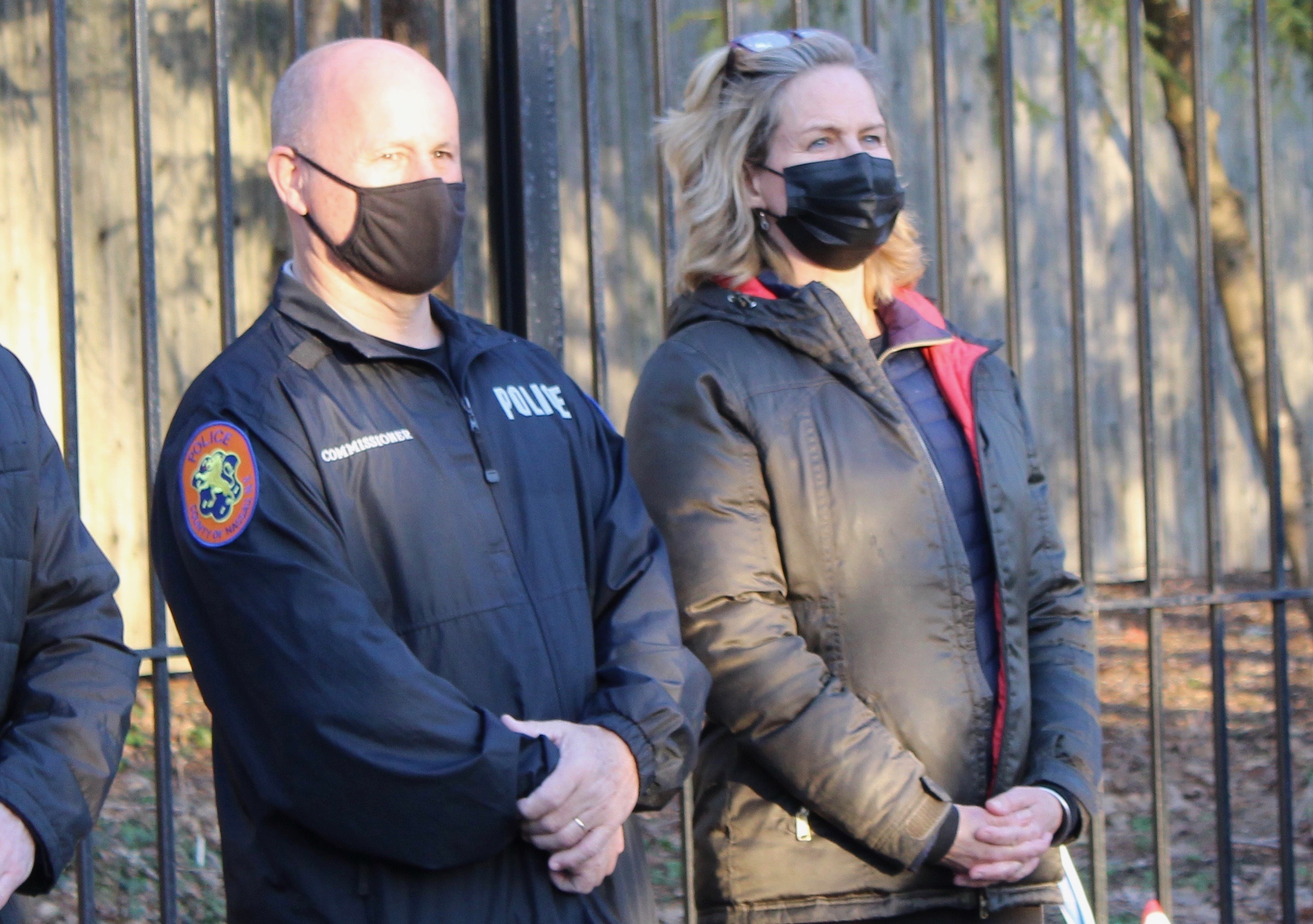 The Nassau County Legislature approved plans for reform throughout the county's police department on Monday. (Photo by Rose Weldon)

The plan, approved 16-3, was submitted in accordance with an executive order that Gov. Andrew Cuomo signed in mid-June, in the wake of George Floyd’s death, that requires each police agency to devise a plan to “reinvent and modernize police strategies” by April 1.

Ryder said the department will implement 86 of the 90 recommendations community stakeholders made along with the 23 changes the department made on its own.

“The adopted reforms add a new level of accountability that our communities and residents require,” Ryder said in a statement. “The police department will continue to serve our residents in the most professional manner.”

According to the plan, the Police Department will implement a body camera program this year and will review “best practices” to put forward a program mutually beneficial for officers and the community. According to the plan, RedLand Strategies, a company that specializes in emergency management for municipalities, will be the adviser for the initiative.

The county will formally begin the process of selecting their vendor for the cameras once the Police Department works with the county’s Shared Services Department to identify best practices for body cameras.

Also featured in the plan were recommendations from two community-based organizations Curran established, the Police and Community Trust initiative and the Community Collaborative Task Force.

The Police and Community Trust initiative recommended that Nassau police officers should not be paid to wear body cameras, and the Police Department responded that the recommendation was considered and noted that “any wages are subject to collective bargaining.”

Nassau Police Benevolent Association President James McDermott touted the work of the officers to Newsday but did not mention anything regarding the negotiations. In December, the association rejected a tentative contract that would have given officers an annual stipend of $3,000 for wearing the cameras, according to Newsday.

Efforts to reach a representative from the Nassau Police Benevolent Association were unavailing.

Shanequa Levin of Long Island United to Transform Policing & Community Safety said earlier that community stakeholders did not view the potential stipend for wearing the cameras as a significant reform for the department.

The plan also states that all sworn and civilian members of the Police Department are required to take part in a yearly online anti-bias training course followed by “an exam exhibiting their understanding.” Bias incidents and hate crimes, and use of force reports will also be made public as well.

The plan’s accountability approach calls for the department to use the Law Enforcement Misconduct Investigative Office in the state attorney general’s office. Curran also noted the department will continue to use the newly established Nassau County crime victim advocate, an office tasked with aiding victims and witnesses of violent crimes. Curran signed the legislation in December 2019. The county’s 24/7 complaint hotline is also a resource for residents, according to the plan.

Nassau County civil rights attorney Frederick Brewington and Long Island Regional NAACP Director Tracey Edwards, who have been active in the call for racial justice in the county, submitted their own police reform plan deemed “The People’s Plan” last month.

“The Department should re-evaluate its program on a continual basis to consider new and more effective interventions, in order to reduce risk to the public, the officers, and the Department,” Bynoe said in a letter to county officials.

The People’s Plan also called for creating a new emergency call system that would allow mental health providers and unarmed crisis responders to be included on certain crisis calls and  creating a county task force to monitor the safety and enforcement of state-mandated reforms. 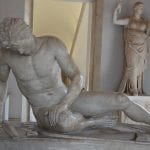 Our Town: The art of war and the science of killing
Next Article 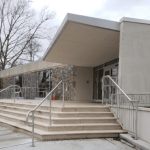