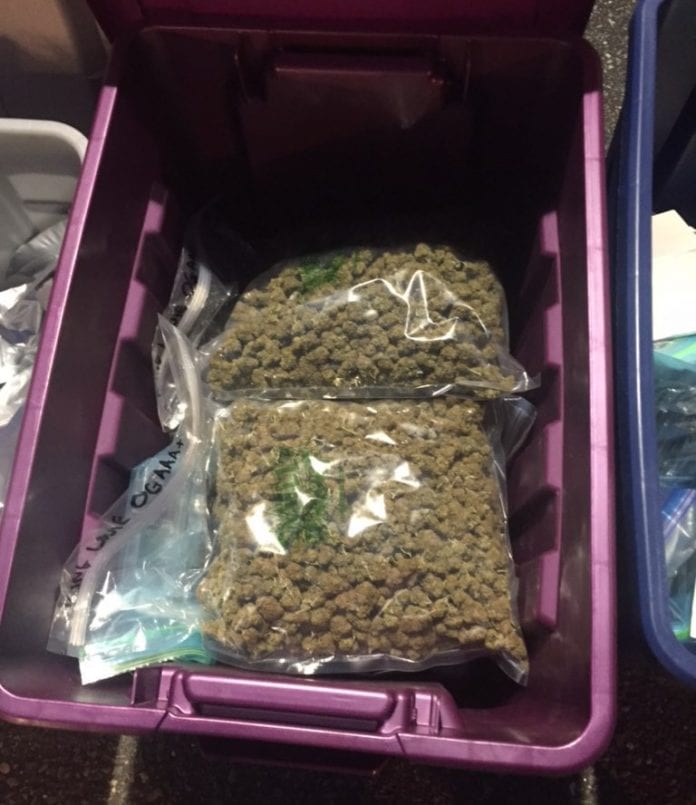 The Nassau County Legislature unanimously voted to ban the use of cannabis on county-owned properties on Monday. (Photo courtesy of Nassau County District Attorney)

The Nassau County Legislature unanimously voted to ban the smoking and vaping of cannabis on all county-owned properties on Monday.

According to the bill, backed by Nassau County Executive Laura Curran, violators of the law will face a state-mandated $25 fine, $175 less than the initial fine that the county had in place. The restrictions on cannabis approved by county legislators also apply to alcohol consumption, county officials said.

In late March, New York lawmakers approved a bill that allows New Yorkers to possess and smoke marijuana if they are over the age of 21, but the establishment of an Office of Cannabis Management and a comprehensive regulatory framework means that sales are expected to begin  in 2022.

The state says that tax collections from the adult-use cannabis program are projected to reach $350 million annually and that the new industry could create 30,000 to 60,000 jobs across the state. Despite state lawmakers lauding the financial benefits, Nassau officials expressed an overwhelming desire to prohibit the use of cannabis on county-owned properties and facilities.

“As a parent, I know we must do everything we can to keep cannabis out of kids’ hands and out of public spaces where minors may be present – including all County parks and facilities,” Curran said in a statement. “I look forward to signing this legislation as my number one priority is keeping our children safe.  We must ensure the County’s public spaces are suitable and safe for all residents.”

“This legislation is all about setting the right example for our children,” Legislator Bill Gaylor (R-Lynbrook) said. “No one wants to have to smell or be around marijuana at beautiful county parks and other spaces. This bill will help to allow our families and children to continue to enjoy our beautiful county facilities without worry.”

Ryder said that the state legislation only makes instances like that more difficult to deal with. Just  the scent of marijuana or seeing a legal amount in a driver’s car does not mean that the driver is impaired.

“As you can tell I’m not a fan,” Ryder said regarding the marijuana legislation. “Not a fan at all.”

In 2019, Nassau County legislators voted unanimously to opt out of the sale or use of recreational marijuana if the state legalized it, but that legislation does not mention dispensaries or licenses.

Under the state legislation, cities, towns and villages may opt out of allowing adult-use cannabis retail dispensaries or on-site consumption licenses by passing a local law by Dec. 31, or nine months after the effective date of the legislation, but will not be able to opt out of adult-use legalization.

The Board of Trustees of the Village of Flower Hill announced in early May that it will hold hearings in June, July and August about opting out of recreational marijuana dispensaries.

Flower Hill Deputy Mayor Randall Rosenbaum noted that the Town of North Hempstead has not opted out of recreational marijuana sales yet, which would affect the possible income the village could see as a result of taxes on the product.

“If we did not opt out, we would get 3 percent of gross revenue right off the top, which is pretty significant business,” Rosenbaum said during the May 3 meeting. “However, if North Hempstead didn’t opt out, if they allowed the sales in the town, we have to split the tax with them. So any windfall we thought we would get by allowing sales, we only get half, so then it’s not a windfall anymore.” 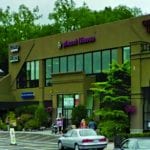