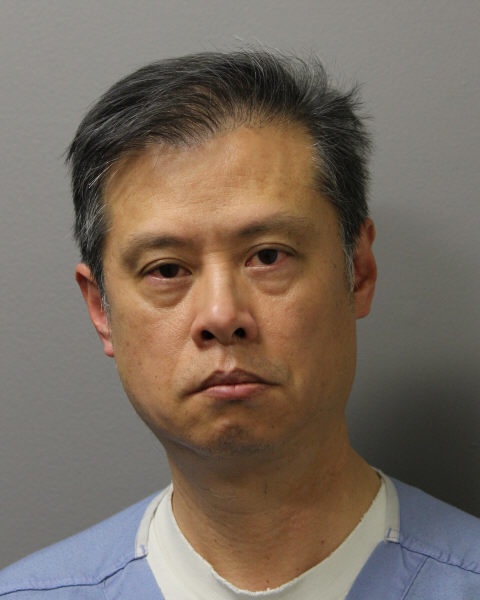 Sut-ho Leung, a 59-year-old man from New Hyde Park, was arrested on Wednesday for allegedly inappropriately touching a female during a massage, according to law enforcement officials. (Photo courtesy of the Garden City Police Department)

A New Hyde Park man was arrested for forcibly and inappropriately touching a female at a Garden City Spa, according to detectives from the Garden City Police Department.

Detectives said the victim, a 48-year-old woman scheduled an appointment for a massage at O Spa, located at 927 Franklin Ave. in Garden City on Jan. 2. The woman entered the room and began to receive a neck and shoulder massage from Sut-ho Leung, a 59-year-old man who resides at 66 Country Village Lane in New Hyde Park, according to officials.

While she was lying in the room, officials said, Leung began to inappropriately touch the victim. The female left the spa and notified the police later.

Officials conducted an investigation which led them to identify Leung as the person who administered the massage, only to find out that he did not have a license to give massages, according to officials.

Garden City Police Department officials said if anyone feels they may have been a victim of a similar incident to contact officials at 516-465-4150. 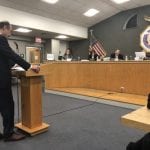