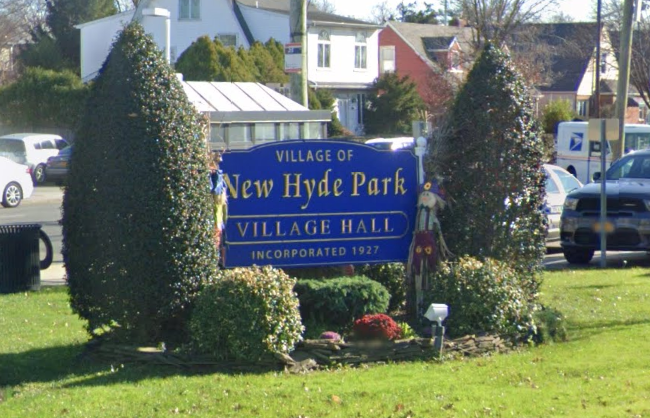 The Village of New Hyde Park Board of Trustees held a public hearing on a three-story storage facility proposal on Thursday. (Photo courtesy of Google Maps)

The New Hyde Park Board of Trustees held a public hearing on Thursday to consider a proposal to build a three-story self-storage facility at 300 South 12th St. in the village.

A special use permit application has been filed by the owners of the property, 300 South 12 St. LLC. Andrea Tsoukalas Curto, attorney for the applicant, presented the plan to construct a 10,200-square-foot building with a floor area of 37,400 square feet and a height of 35 feet. The plan also includes 37 spaces of underground parking.

Board approval is required for construction of any new building greater than 2,500 square feet. A previous proposal for the project was deemed in violation of village code and denied by the board in April.

Comments and questions from residents brought up several issues about how the proposed structure would affect them as well as the overall community.

Laura Epstein, who resides adjacent to the proposed storage site, raised concerns about the effects of the construction on her property.   “How am I going to protect my property from your digging?” Epstein asked. Tsoukalas Curto replied that “we will take measures to make sure that your property is not negatively impacted in any way.”

Although Tsoukalas Curto’s response was too vague to satisfy Epstein’s concerns, Mayor Christopher Devane said the board and the Building Department will provide oversight.

Devane also said that the application would not be approved at the meeting and that it must be presented to the Nassau County Planning Commission before a permit can be granted.

Elifoglu asked if the venture would add jobs to the village or if it would be used by village residents. “Does it benefit our community as a whole?” she added.

Another resident, Alvin Su, an architect who lives adjacent to the property of the proposed building, questioned the need for 37 parking spaces in a storage facility. Su suggested that the owner consider reducing the size of the building by trading some parking space area for added green space as a benefit to the community.

The presenter responded “no” to a question from a resident who asked if any tax incentives for the undertaking were granted by Nassau County.

Following public comments on the matter, the mayor said that the proposal complies with village code and it will be forwarded to the county Planning Commission. Further discussion will be conducted at the July 15 board meeting. 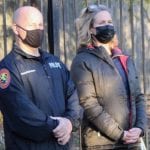 Curran defends Ryder amid calls to resign as commissioner
Next Article 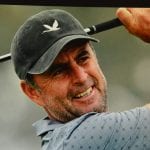 Our Town: Choking at the U.S. Open