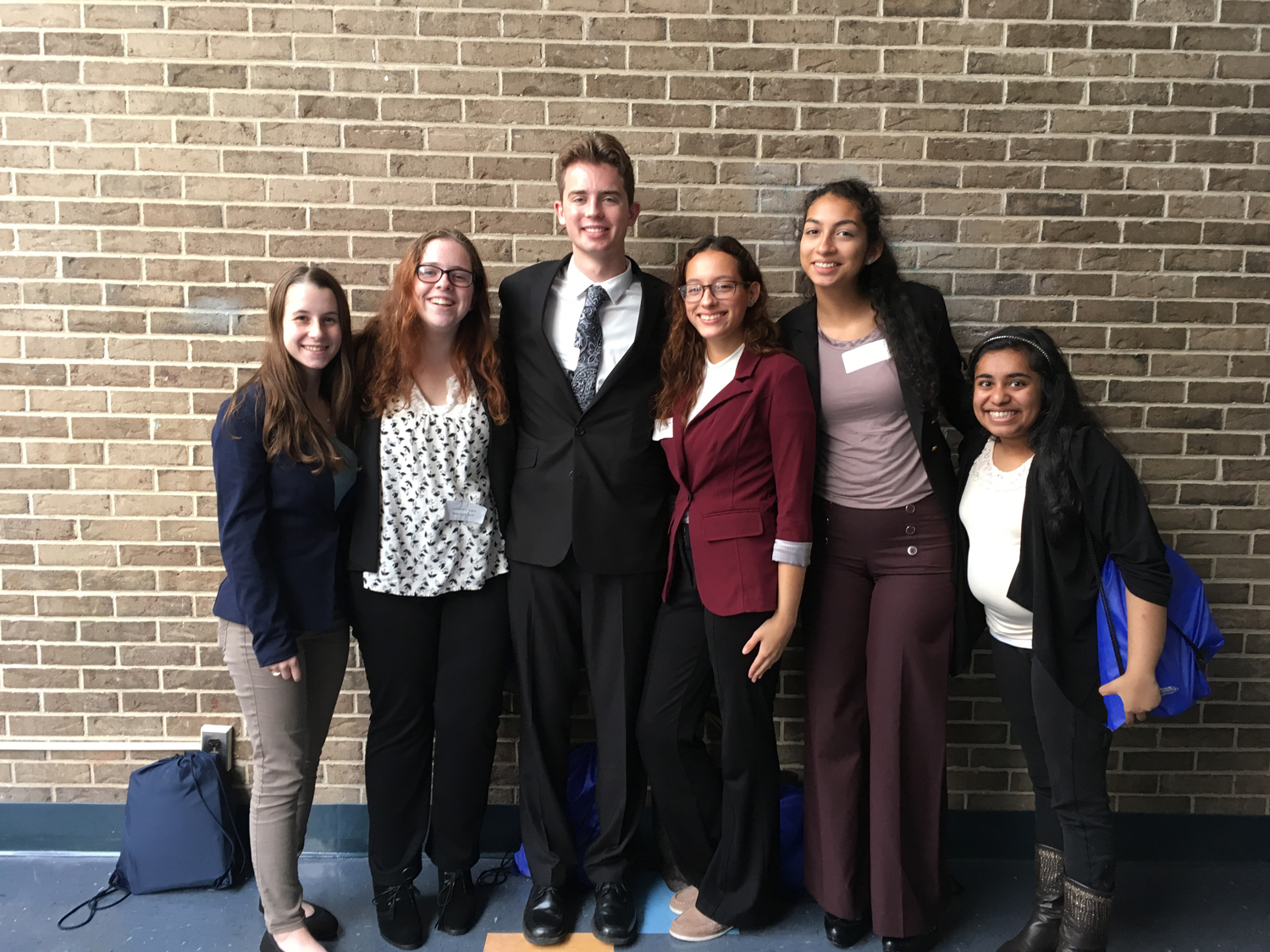 The experience was both educational and eventful. To begin the day, there was an introductory session, in which the speakers described upcoming FBLA events for the year. The students were then ushered to specific rooms to participate in workshops of their choice. The workshops demonstrated mock college classes and were approximately 45 minutes. The professors were delightful, highly experienced and knowledgeable in their given field. One professor brought his dog, Chewy, a service dog. Chewy was adorable and enhanced the class atmosphere.

After two workshops, the FBLA members were all allotted complimentary lunches. After lunch, the students converged in the Student Activity Center for a competition between the FBLA officers. Once the competition ended, there were a few announcements and then everyone went their separate ways. On Oct. 31, NHP’s FBLA was notified that they won the Coin Challenge, donating the most money in coins to Feeding America, the New York State FBLA charity. 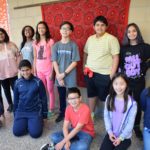 United in kindness
Next Article 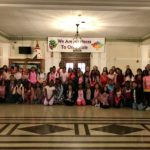