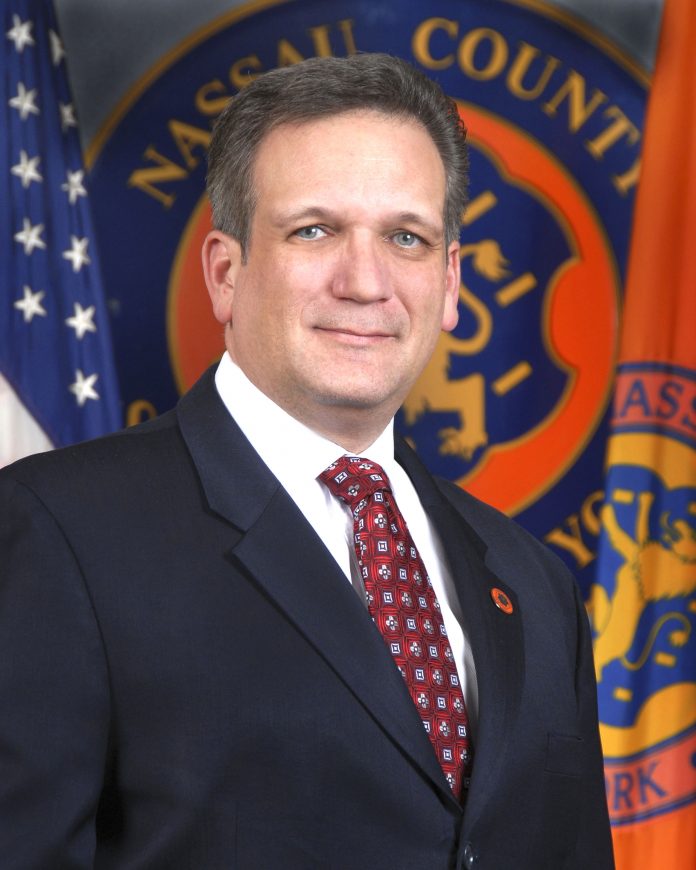 Federal prosecutors filed a superseding indictment Wednesday against former Nassau County Executive Edward Mangano and his wife, Linda, ahead of the couple’s retrial in October.

Although the charges facing the Manganos remain the same as their original trial, the indictment includes 11 examples in writing of Linda Mangano allegedly lying to FBI agents.

Ed Mangano will once again be facing charges of extortion, conspiracy to commit federal program bribery, honest services wire fraud and conspiracy to obstruct justice, totaling seven counts in all. Linda Mangano is facing five counts of obstruction of justice and false statements.

Both pleaded not guilty to the charges on Wednesday.

The Manganos are returning to trial after spending 12 weeks in the federal courthouse in Central Islip, where the jury was unable to reach a decision on the trial.

The superseding indictment also removed all mention of former Town of Oyster Bay Supervisor John Venditto, who went on trial with the Manganos in March but was found not guilty on all counts in May.

The trio was on trial over their alleged relationship with restaurateur Harendra Singh. Singh testified early in the case that he had showered the Manganos with free meals, gifts and a $450,000 no-show job for Linda Mangano in exchange for lucrative deals and county contracts.

While the jury was able to reach a verdict on Venditto in a few days, deliberations for the Manganos dragged on for over a week before U.S. District Judge Joan Azrack declared a mistrial.

Linda Mangano’s alleged lies were not formally included in prosecutorial court papers for the first trial, and as a result, some jurors were unsure which of her comments to the FBI were allegedly lies.

In order to clarify, the superseding indictment includes examples of alleged lies such as Mangano claiming she handled menu changes for Singh’s restaurants and met with him three to four times per week. All of the alleged lies detail her work with Singh, which Singh testified that Linda did not actually do.

The retrial of the Manganos will begin on Oct. 9. in Central Islip. 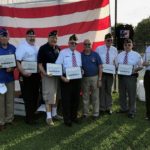 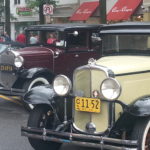