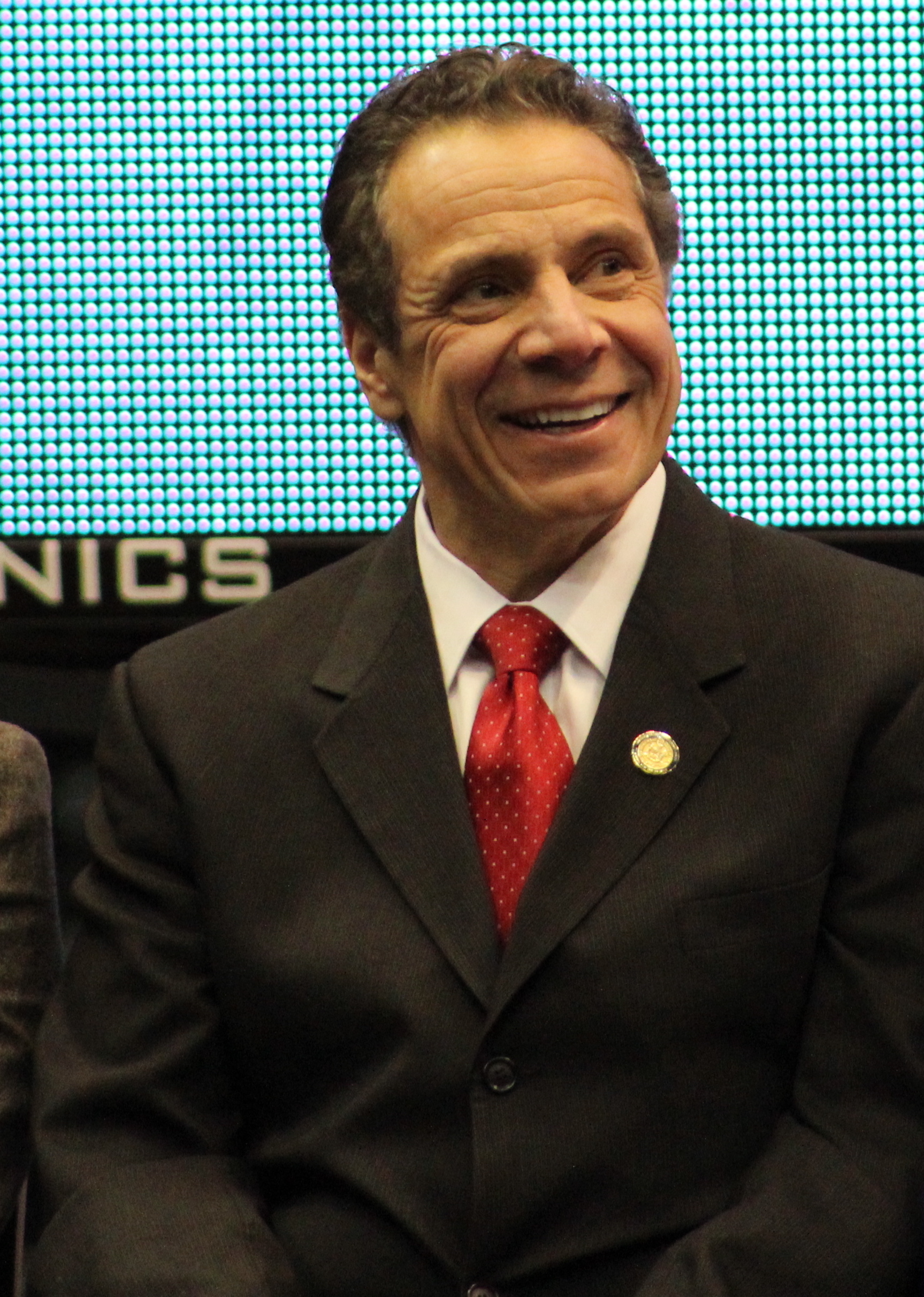 Gov. Andrew Cuomo has recently expressed support for the legalization of recreational marijuana use. (Photo by Rebecca Klar)

New York is known as a deep blue state, but nine others have beat it in becoming a “green” state.

That may change in January when Gov. Andrew Cuomo said a bill regulating recreational marijuana use is expected to head to the newly elected Legislature to review.

Cuomo put together a workgroup to draft a bill following results of a study led by the Department of Health that the governor’s office concluded the positive impacts of regulated marijuana use outweigh the potential negatives.

Although a draft bill is not yet written, lawmakers are weighing in on where they may stand if the bill comes to the floor.

“While I have serious reservations about full legalization, I understand that this is the direction in which the country is moving,” North Hempstead Town Councilwoman Anna Kaplan, the Democratic candidate in the race for state Senate District 7, said in a release.

Kaplan said once the task force drafts the bill, she will review it and consider it while receiving input from the community.

Kaplan also said she has supported New York’s efforts to make medical marijuana available to those who need it.

The Phillips-Kaplan race may also be a deciding factor in regards to if a bill is called to a vote.

The Senate is currently split 31-31 down party lines, and a win from Kaplan in the vulnerable district may give the Democrats control of the chamber.

A spokeswoman for state Assemblyman Anthony D’Urso (D-Port Washington) said the assemblyman wants to consider the governor’s plan some more, but is leaning toward voting in favor of regulating use.

State Assemblyman Charles Lavine (D-Glen Cove) said he’d have to look closely at the drafted legislation, but signaled his support for the legalized marijuana regulation.

“I think the writing is on the wall and has been for some time,” Lavine said in an interview. “Many other states are legalizing marijuana and it’s critically important that there be a full set of rules regulations and laws governing the system of recreational marijuana.”

Although recreational marijuana has been legalized in nine states and Washington D.C., it’s still illegal under federal law.

“Laws have to reflect our cultural values, and at the same time New York state will have to make sure will have to guarantee that whatever system is adopted here is fair and just,” Lavine said.

The break with federal law is one reason state Assemblyman Ed Ra (R-Franklin Square) listed for his hesitation to support a state-wide legalization.

“The federal government still classifies this substance as illegal and until that changes I think it makes things very tricky,” Ra said in an interview.

Ra also said he’s concerned with issues of people driving under the influence of marijuana, noting that it’s not as simple to test for as alcohol.

Ra said he does think the workgroup appointed by Cuomo is a good cross section people involved in the issue.

“As we work to implement the report’s recommendations through legislation, we must thoroughly consider all aspects of a regulated marijuana program, including its impact on public health, criminal justice and state revenue, and mitigate any potential risks associated with it,” Cuomo said in a release.

Results of the study, commissioned by Cuomo in January, concluded that laws regulating marijuana use could improve quality control and consumer protection.

The report also concluded that a regulated program would reduce racial disparities in criminalization and incarceration rates.

The report claimed that research varies on the relationship between marihuana regulation and car crashes.

“While existing information suggests a lower impact than might have been expected, legalization of adult use of marijuana raises valid concerns about traffic safety. Efforts are in place to expand the monitoring of this risk in [New York],” the report states.

Expanding public health education and expanding laws and procedures can help reduce the negative impacts, according to the report. 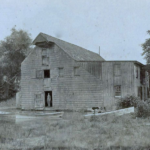 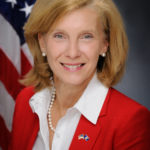