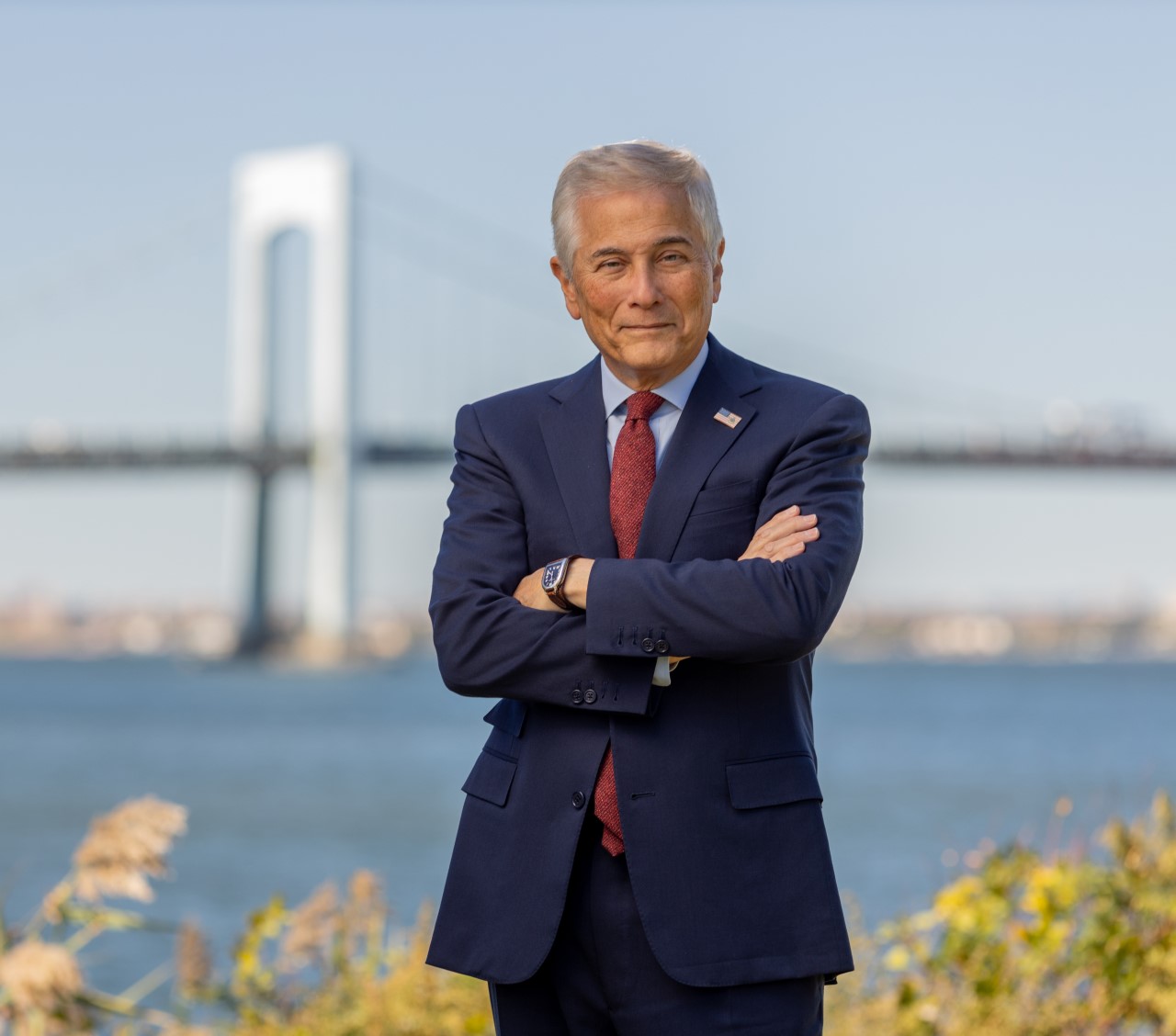 The list of endorsements for Robert Zimmerman keeps growing.

“I have known and worked with Robert for many years. His leadership and advocacy on behalf of the communities of the 3rd congressional district is well known,” DiNapoli said in a statement. “Robert’s background as a young congressional staffer, as a Long Island businessman, and in public service has prepared him for this moment. He will make an extraordinarily effective Member of Congress and I am proud to endorse his candidacy.”

“I proudly support Robert Zimmerman for Congress. We are facing unprecedented challenges to rebuild our infrastructure and protect the Long Island Sound and our environment,” Lavine said in a statement. “Robert’s keen understanding of Washington, and his proven dedication to our communities, make him uniquely qualified to advocate effectively in Congress. I look forward to partnering with him in our mission to protect our environment and enhance our quality of life.”

Ackerman, whom Zimmerman worked for during his time in Congress, said: “I proudly announce my support for Robert Zimmerman for Congress. Robert has been a close advisor to me over the years, and in that time I have seen him in action in our congressional district and on Capitol Hill. During these most critical and challenging of times, Robert Zimmerman is eminently and uniquely qualified to serve in Congress to represent our values. He believes America’s military strength must be matched by its moral leadership, and I know Robert to be a stalwart advocate for economic security, staunchly pro Israel and a national voice for education, clean air and water, and preserving a woman’s right to choose. He will provide strong and steady leadership for us in Washington, DC.”

Zimmerman, 67, is co-president of ZE Creative Communications on Bond Street, a public relations firm he began 33 years ago with Ron Edelson.

He is seeking the congressional seat being vacated by Rep. Tom Suozzi (D-Glen Cove), who is running for governor.

In response to Zimmerman’s increasing list of endorsements, Kaiman’s and Lafazan’s campaigns said they remain confident.

“Jon Kaiman isn’t looking to run as the institutional party candidate,” said Steve Randazzo, Kaiman’s campaign manager. “His focus is on working with and for the people who he will represent. Our campaign is comfortable letting the voters decide who should be their next Member of Congress.”

“In the coming weeks, Legislator Lafazan will roll out his own set of strong endorsements from leaders throughout this district,” Ross M. Wallenstein, spokesperson for Lafazan For Congress, said in a statement. “In the meantime, he remains confident – and the voters will agree –  that his vision, his ideas, and what he can do for the third congressional district will resonate even more than endorsements when it comes to who they want representing them in Washington.”

“As Manchin and Sinema have demonstrated, we can’t just rely on any Democrat. We need good Democrats who will fight for the changes our families desperately need,” said D’Arrigo. “I am that candidate. In 2020 we ran against the establishment, earning nearly 30% of the vote while being outspent 9 to 1. We have never been, nor will we ever be, the establishment candidate. We are running against the status quo. I am a woman running to represent this district which has never been represented by a woman before. I am not running for a seat, I am running for change.”

The 3rd Congressional District incorporates Nassau’s North Shore and parts of Queens and Suffolk counties. Later this year, legislators will announce reshaped congressional districts that may affect the district.

A previous version of this story was published. It has since been updated. 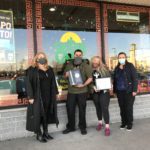 A virtual SOUPer Bowl
Next Article

Happening at the Williston Park Library