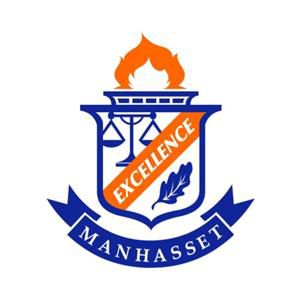 The Manhasset School District made errors with employee payments, according to an audit of the last two school years by the state comptroller’s office.

The office said it found inaccuracies with retirement incentives resulting in overpayments of $35,000, and four employees who were underpaid by $1,359 for unused vacation time.

The retirement incentives were offered by the district to employees who retired by the end of the 2013-14 school year. Seven eligible employees submitted their resignations, and due to an agreement they qualified for a one-time $20,000 payment as an incentive. They were paid $25,000 each because of a clerical mistake, resulting in the $35,000 overpayment.

The vacation payouts were given to six employees who were leaving their positions, to account for unused paid time off. Auditors recalculated the payments, and found that four of those employees were underpaid, including one who wasn’t paid at all for unused time.

According to the comptroller’s office, the errors were made because there was no written procedure in place to process or approve the payments, and no independent review from a district official to check the accuracy of the payments. The office recommended that the district adopt a procedure to include these checks to prevent any future miscalculations, which has now been adopted by the district, Superintendent Charles Cardillo said.

He also said that the board was surprised the report didn’t cover the full scope of  financial operations, and by just reviewing a narrow area it didn’t highlight aspects where the board is “strong and functioning as intended.”

“We believe that the [Office of the State Comptroller’s] approach in reporting in this matter negates the impact of the risk assessment audit and does not incentivize auditees in embracing the comprehensive risk management as both a positive experience and an opportunity for growth,” he said.

The comptroller’s office said the review followed accepted government standards by focusing on areas at risk for misappropriation and wouldn’t be considered a full audit in the traditional sense. Because several operations weren’t included in the review, the office didn’t determine they were otherwise “functioning as intended,” the report said.

The comptroller’s office also said that the errors were discovered when they were brought to the district’s attention during the review process, not independent of the review.