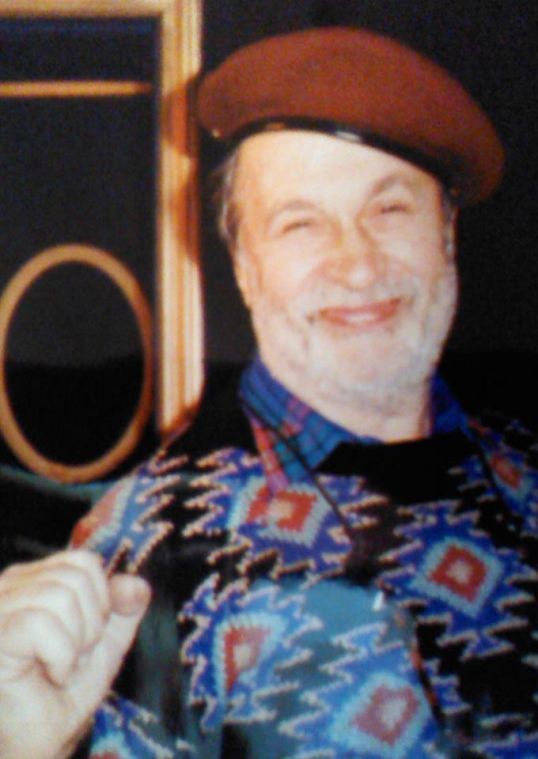 Ourlicht, whose commitments to the peace, civil rights and left-wing movements took him from gang rehabilitation projects in New York City to a humanitarian trip to Nicaragua in the 1980s, was also a sculptor, father and husband.

“He was extremely generous, extremely kind and very principled,” said Rita Rabinowitz, his partner from 1998 until his death. “Honest as can be.”

His daughter-in-law Marybeth Ourlicht, who is married to his son David, said Ourlicht was a devoted father and grandfather who was beloved by those who knew him.

“He was an amazing, devoted, fiercely committed, loving man,” Marybeth said. “He was a giant. He had great capacity to look at conflicts and obstacles and just move forward.”

Ourlicht politics were nurtured in the neighborhood where he grew up. He was born and raised in the Coops, a leftist workers cooperative in the Bronx.

“In some senses, living in this community was like living in paradise,” Ourlicht told the New York Times in 2009. “You were interested in keeping the place looking good.”

The Coops was also one of the first truly integrated communities in New York, Rabinowitz said, and was where Ourlicht met his wife Libby, who died in 1995.

The interracial relationship between Ourlicht and his wife, a black woman, began shortly after Ourlicht returned from service in World War II – before the civil rights movement, before interracial marriage was granted constitutional protection by the Supreme Court and when their relationship was, in many ways, a revolutionary act.

Ourlicht described the harassment he and Libby faced on their first date in a PBS documentary about the Coops, “At Home in Utopia.” A police officer pulled the couple over in Greenwich Village and detained them after accusing Libby of being a prostitute.

“The cop pulled us out of the car and pulled me aside. He said to me, where did you get this whore?” a choked up Ourlicht said in the documentary. “I said, that’s not a whore, that’s my girlfriend.”

Ourlicht attended high school in the Bronx before enlisting in the military prior to graduation. He served in the Coast Guard during World War II, helping to escort ships across the Atlantic Ocean, Rabinowitz said.

Ourlicht and Libby moved to Detroit after their marriage in 1948, where Ourlicht worked at the Ford motor plant. The couple lived at first with Libby’s relatives, and it was in Detroit that they had their two children – a daughter, Laurie, and a son, David.

After Ourlicht was laid off, he earned a bachelors degree from Wayne State University and became a teacher of industrial arts, Rabinowitz said.

The family moved back to New York and lived in Great Neck during the 1960s, when Ourlicht became involved with Mobilization for Youth – a social service organization that taught job skills to gang members. The group was later targeted by anti-Communist Sen. Joseph McCarthy, whose House Un-American Activities Committee accused the group of being subversive, Rabinowitz said.

Ourlicht participated in political causes throughout his adult life, from the civil rights movement in the 1960s to taking a humanitarian trip to Cuba with Pastors for Peace.

“Boris was always political. He was very involved with the civil rights march on Washington,” Rabinowitz said. “He’s probably the most informed person that I know.”

Ourlicht taught shop class at Great Neck public schools and later in his life dedicated himself to art, including paintings and stone sculpture.

Ourlicht also coped with personal tragedy in the latter part of his life. His daughter Laurie, a talented artist in her own right, died in 2010 of multiple myeloma.

The family is planning to hold memorial services at Unitarian Universalist Congregation at Shelter Rock in Manhasset.