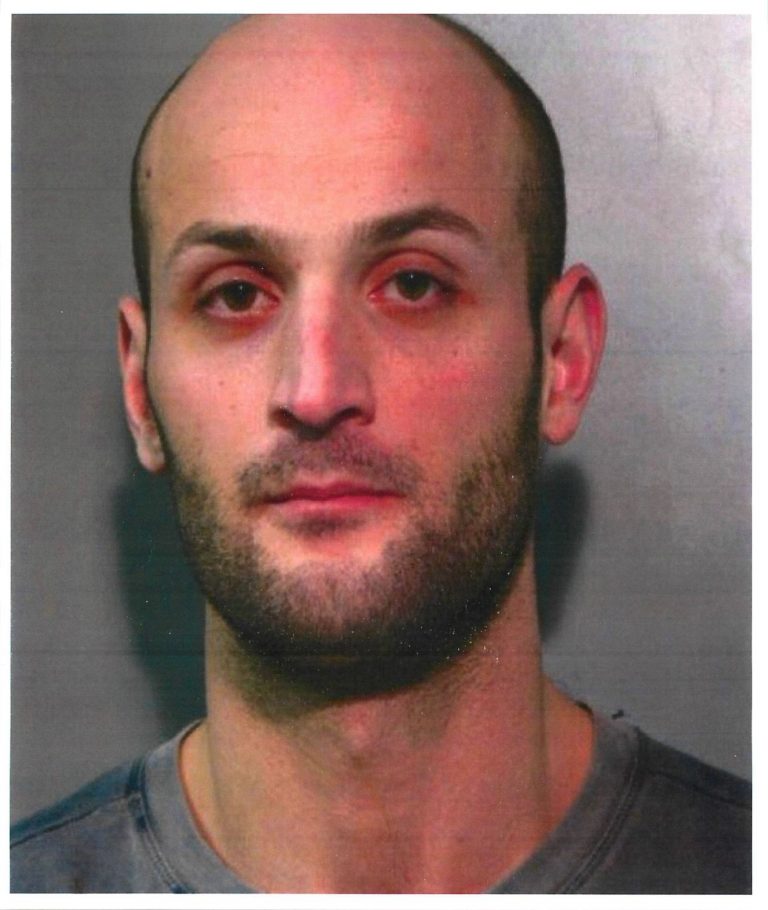 A Brooklyn man has been arrested in connection with burglaries at 17 homes in Port Washington, Williston Park, Mineola and surrounding areas.

Investigators said there’s so much property they are still going through it.

Smith said the break-ins began in November 2014, in Port Washington, where investigators said eight of the 17 burglaries took place.

“He’s a bad guy,” Smith said. “He would pick a house, decide which ones were easy to get into. The backyard is the most vulnerable place so typically he’d go into the back entrance. He’d be in and out of the house in no time.”

Police were able to catch Bokuchava after three robberies took place in Williston Park and Mineola, he said.

Residents, Smith said, saw Bokuchava fleeing from the scene with a bag, and were able to identify his car to authorities.

Smith said they’ve been able to identify certain pieces of property that correspond to a certain case and then re-interview victims to figure out what items belong to whom.

“It’s great we’ve been able to unite people with their belongings,” Smith said.

“There are burglars out there and we want to urge people to secure their property, use alarms and motion detectors,” he said. “Something that will signal when someone enters the area.”

Prosecutors said Bokuchava was a waiter at Cipriani, an upscale Manhattan restaurant.

Bokuchava was arraigned Saturday at First District Court in Hempstead. His bond is set at $1.4 million bond or $700,000 cash.

His attorney, Tara Whelan, told WCBS 880’s Sophia Hall, that he is his family’s sole provider. His wife and child attended his court appearance.

“Hard to say if his wife thought this was unusual or not,” Smith said. “At this time there’s no reason to believe his wife was involved.”

Bokuchava will be back in court on March 1.

Bokuchava was charged with multiple counts of burglary second degree, which is a C felony and faces 15 years in jail for each count, according to Smith.