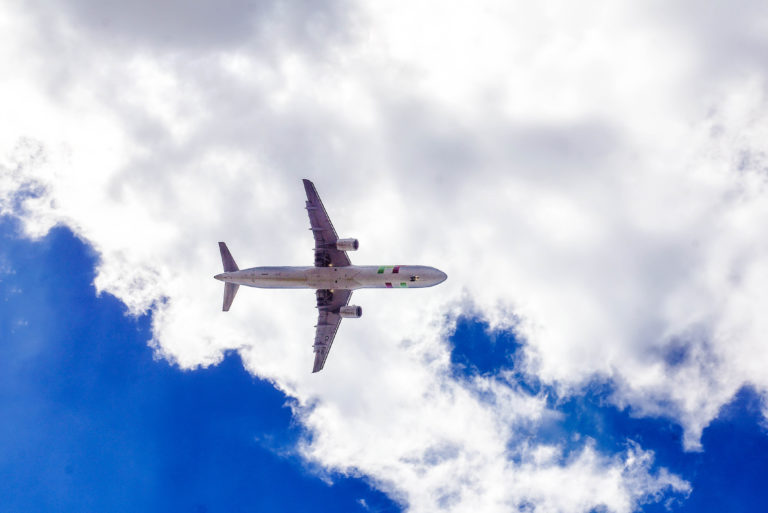 “As you are no doubt well aware, our village strongly advocates for equitable distribution of airline traffic over our community in Nassau County, Long Island, New York,” Koblenz wrote. “At the present time, the noise and pollution is abysmal. Now our residents may also be subjected to actual health risks.”

The study in mice, done by scientists at the Johannes Gutenberg University Medical Center in Mainz, Germany, and reported by Science Daily in June, shows that nighttime noise has a particularly harmful effect, especially on sleep patterns, and identified an enzyme that scientists said is responsible for vascular damage related to aircraft noise.

“With this new study, we can demonstrate for the first time that ‘night-time noise’, i.e., noise during the sleep phase of the mice, and not the noise during the waking phase is responsible for vascular dysfunction,” Professor Thomas Münzel said in a statement. “We can also show that the elimination of the enzyme phagocytic NADPH oxidase, which is located mainly in inflammatory cells, completely avoids aircraft noise-induced negative effects on vessels and brain.”

Residents can also find an airplane noise complaint form for the Port Authority of New York and New Jersey on the Village of East Hills’ website.

In neighboring Old Westbury, Trustee Leslie Fastenberg, who said she has worked with Koblenz on the issues, has been recording the frequency of planes over her home through Airnoise.io, which Koblenz also recommended to residents.

The $25 device allows users to push a button every time a plane can be heard, and Airnoise creates a report for each user, including the type of plane, the operator, the call sign, the distance in miles to the plane and the flight path altitude for every button press.

“I am increasingly concerned about seeing multiple planes in close proximity — never before could you look up and see two planes in the same sky quadrant, but now you can,” Fastenberg said. “This is a new and dangerous development.”

The lowest altitude plane of the day was an American Airlines Boeing 737. The plane was 1.1 miles from Fastenberg’s home and was flying at an altitude of 1,925 feet.

On average, the highest altitude reached during a commercial flight is about 35,000 feet, according to USA Today.

As of Tuesday, Airnoise.io reported 1,741 complaints near the 18 airports currently tracked by the device.

According to the FAA, the Office of Flight Standards monitors aircraft operations and should be contacted directly with complaints about low-flying planes. Four flight standards district offices exist in New York, including one in Garden City and one in Farmingdale at Republic Airport.

Complaints across the North Shore have increased since the creation in 2012 of the Federal Aviation Administration’s Next Generation Air Transport System, or NextGen.

The air traffic overhaul, which is scheduled to be finished by 2025, saves companies time and money but has created narrower lanes for air traffic.

“I’ve called on Nassau County Executive Laura Curran to lead the charge on this,” Fastenberg said. “She can represent all of Nassau County in this important fight to get the planes to use the different routes that are currently in use, and when they do have to fly overhead, to raise the altitude of planes coming into JFK.”