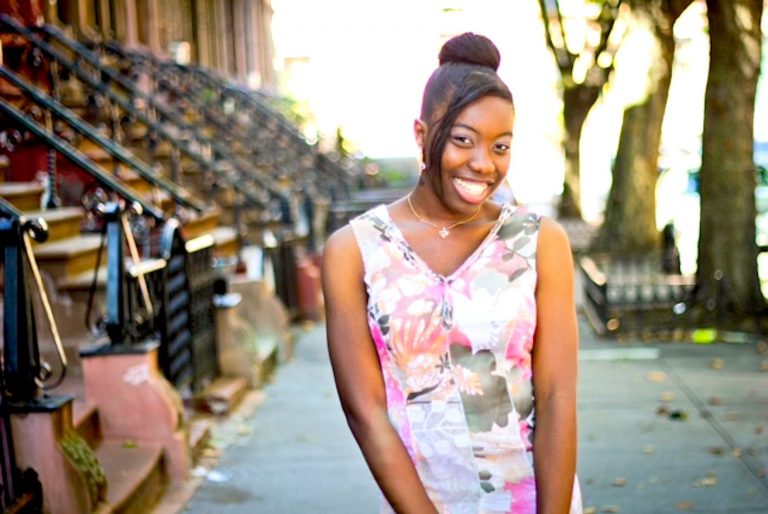 Ashley Simon committed to MIT last week, but she certainly had other options.

Her classmate, salutatorian Harold Ekeh, went 13-for-13 in college acceptances, including all eight Ivy’s and the Massachusetts Institute of Technology.

Simon said she targeted her applications to schools with the best engineering programs since she wants to study biomedical engineering.

“I used to think I wanted to go into medicine, but I realized I don’t want to be a doctor,” she said. “I’ve been in the lab, doing research and solving problems, and I really like the idea of looking for answers to problems.”

Simon, who has a 102 grade point average, keeps a busy schedule: She is active in her school’s music program as a lead in musicals, drum major for the band and a member of the Tri-M music club.

She tutors other students, conducts original research, heads the youth group at her church and helps her parents care for her younger siblings.

She reads romance novels on Saturdays, which she calls her “break day.”

“I really love everything that I do, and that’s why I’m never sitting down,” Simon said. “I love what I do or else I wouldn’t do it.”

Simon’s mom spent about the four years between Simon’s eighth grade year and beginning of her senior year as an active duty member of the military.

“It was basically my father and myself with my siblings, and it would be me at home with them, and I would do everything my mother used to do,” she said. “It was really a big transition, and I had to learn about responsibility and learn to balance everything.”

Her mom also spent 18 months in Iraq on active duty when Simon was six.

“It was hard because I’d be watching the news and there would be this explosion and this many U.S. soldiers would die, and that would be the week my mother was supposed to call,” she said. “My mom, she came back and she’s fine, and I thank God for that because there are people whose parents don’t come home…I learned it’s really important to use the time we have now to do the things that you want to do.”

Each college she applied to brought something different to the table, Simon said.

“I wish I could go to all of them to experience what I really liked about that school when I decided to apply,” she said.

But something about MIT stood out.

“I visited the school this past weekend and I just got that feeling of home,” she said. “I felt like this is totally where I’m going to be.”