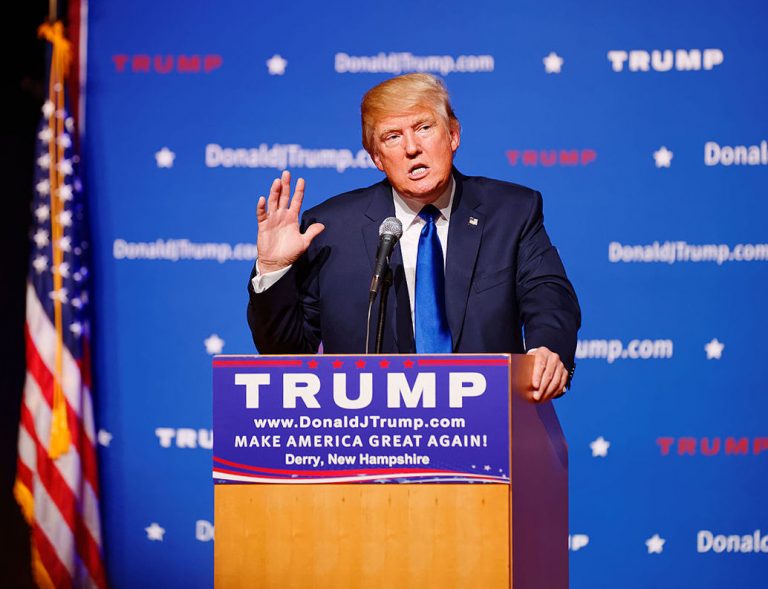 Nassau County Republican Committee Chairman Joseph Mondello on Monday endorsed Donald Trump, the Republican who has recently drawn the ire of his party’s elite, in the presidential race.

In a statement, Mondello called the New York real estate magnate “the leader our nation needs at this critical time in history.”

He cited Trump’s alignment with the concerns of the “hard-working, middle-class taxpayers of America” who are tired of seeing career politicians run a gridlocked government.

“From securing our borders, to bringing jobs back to America by standing up to the unfair trade practices of friend and foe alike, Donald Trump is giving voice to the concerns and frustrations of average Americans who no longer think that our government in Washington works for them,” said Mondello, a former state GOP chairman and Republican National Committee member.

In backing Trump, Mondello has taken a different tack from several Republican leaders across the country who have denounced Trump and halt his run for the GOP nomination.

Trump currently leads the field of four Republicans in the primary race, and has topped recent Long Island presidential polls.

No Long Island officials have formally endorsed or denounced Trump except U.S. Rep. Peter King (R-Seaford) who endorsed Republican Sen. Marco Rubio of Florida last month and has said Trump is “unfit” to be president.