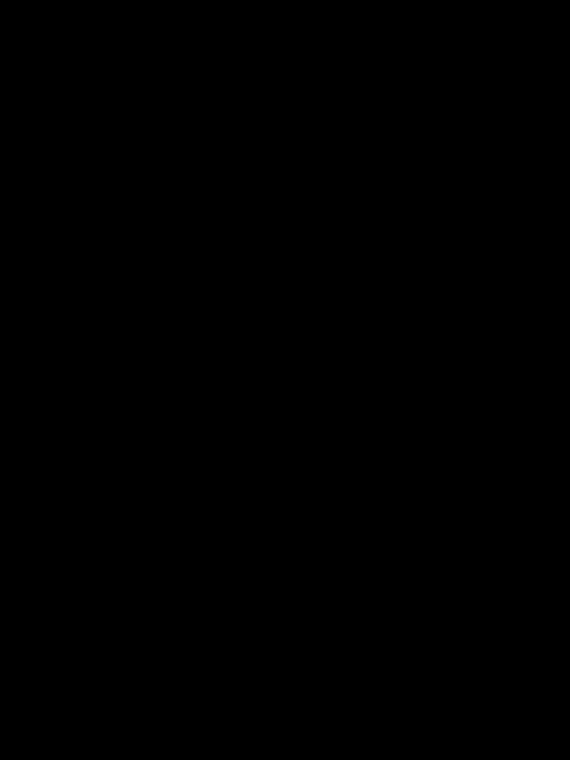 Gov. Andrew Cuomo nominated Signorile for a three-year term on the commission on June 14 and his nomination was confirmed by the New York State Senate on June 20.

“It’s a great honor. It’s the top of the game,” said Signorile of his appointment. “I have a vast background, bigger than anybody on the commission.”

A former amateur boxer, Signorile has been a professional boxing judge since 2004, judging more than 300 local, state, national, international and world championships bouts. He spent 13 years between 1996 and 2009 as an amateur official, judging more than 2,000 bouts and refereeing more than 350 matches. He has also served as a timekeeper.

When he learned one of the positions on the state Athletic Commission was open, Signorile said he wrote to Gov. Cuomo to apply.

“I had ideas. The governor liked them,” said Signorile, who’s lived in East Williston since 1997.

He said he was offered the chair of the commission, a position currently held by Melvina Lathan, but declined because he wanted to acclimate himself to the job. Instead, he said, he took the seat held by former professional boxer Tommaso Santino. The third seat on the commission, which regulates all aspects of boxing in the state, is held by New York City Criminal Court Judge Edwin Torres.

Signorile, a member of the New York City Fire Department who was decorated for bravery five times before retiring in 2004 after 20 years of service, said he suggested to Cuomo that boxers be taught about taking civil service exams and obtaining college loans to prepare for post-boxing careers.

Among the other ideas he proposed in his letter to Cuomo is a change in the selection of referees for key professional boxing bouts.

“It’s a the same people all the time. It’s political,” he said.

He said he’d also like to see pre-fight weigh-ins take place on the day a fight is scheduled. Typically, weigh-ins are held two days prior to a bout. Signorile sees the practice as a health issue, as boxers often purge themselves in various ways to make the weight class for the bout and then quickly regain the weight before the fight takes place.

The commission, he said, should also change the way judges are trained.

Currently he said the state Athletic Commission requires judges to participate in an annual seminar during which they view videos of old bouts and judge them. Signorile said they should evaluate live bouts and also thinks judges should be encouraged to get up from their ringside seats and move around to get different perspectives during matches as they deem it necessary.

When he isn’t judging fights – something he’s obliged to give up as a commissioner – Signorile does work in non-speaking movie roles as a member of the Screen Actors Guild. His background work screen credits include “Spiderman 3,” “The Dark Knight Rises” and “Man on the Ledge.”  He’s also appeared in HBO’s “Boardwalk Empire” series, including a cameo as a boxing trainer in one episode.

But Signorile’s real passion has been boxing.

He said that passion began when he first competed in the annual amateur Golden Gloves tournament at age 16 in 1980.

“Watching it on TV, I thought I’d try it out,” he said. “Once I stepped into the real ring, never sparring, it was an eye opener.”

But he said he made the necessary adjustments to achieve a 41-11 record by the time he retired from boxing 1998.

He boxed overseas in England, Italy and Russia and throughout the United States in world amateur events.

He was a two-time bronze medalist in the Police Fire World Games and two-time Transatlantic Champion, and was a three-time New York City Golden Gloves quarterfinalist. He was also a two-time Empire State Games finalist.

Despite that recognition, Signorile is no stranger to ring judging controversy. He judged the WBO junior lightweight bout on HBO between Roman “Rocky” Martinez and top contender Juan Carlos Burgos last January a draw, making the fight a no-decision as the other two judges split their decisions – one voting for Martinez and the other for Burgos.

Signorile is a member of the Italian American Civic Association of Mineola.

Signorile and his wife, Maria, have three children.