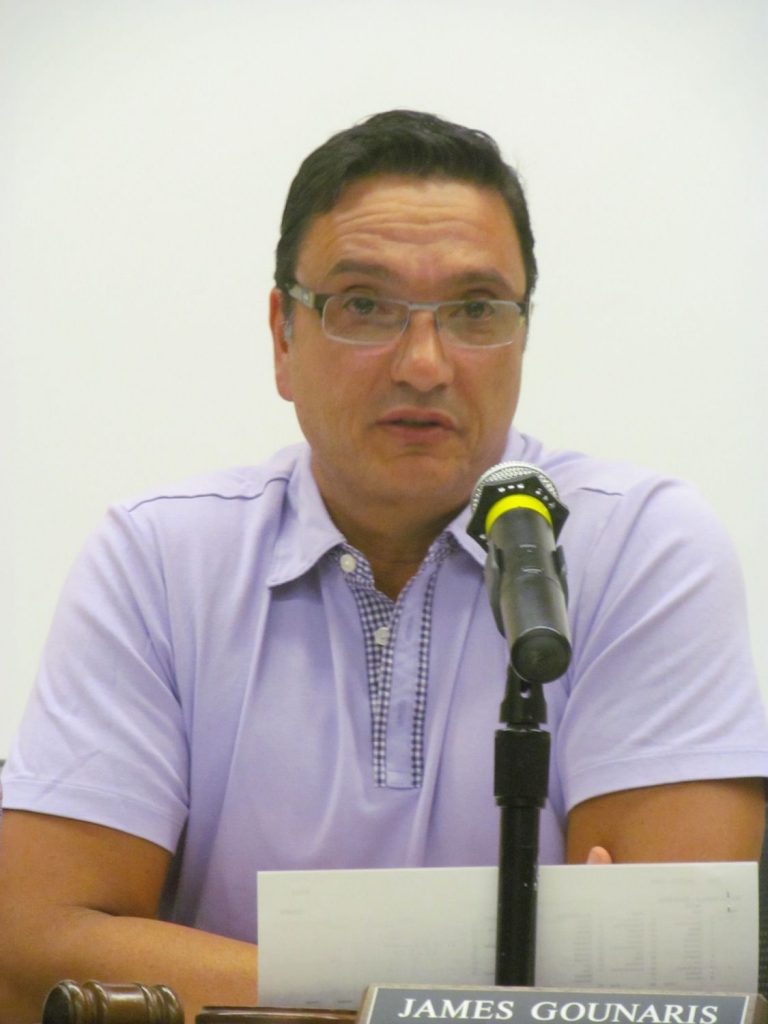 The Herricks Board of Education announced Thursday that the school would be hiring kindergarten teachers at the Center Street and Searingtown schools to reduce class sizes at both.

“We’re trying to do it right away. We need to find people with the right qualifications,” Gounaris said after the meeting.

He said the school district will give first consideration to elementary school teachers laid off from positions in the Herricks district during the past three years. Herricks eliminated 63 teaching positions during that time.

The board decided to hire two teachers for additional first and second grade classes at the Center Street School earlier this summer to maintain lower class sizes in the face of increased enrollment there. One class was added in each grade at Center Street.

The school board had committed to spending $422,000 the district received in an unexpected increase in state aid to hire at least four new teachers.

The increase, said Helen Costigan, Herricks assistant superintendent for business, brought state aid to the district  $9,108,411 in the 2014-15 school.

Gounaris said there is money in the budget to hire additional teachers if necessary but he added he did not foresee there being a need to do so.

Under terms of the new four-year contract with the Herricks Teachers Association the school board approved in July, a new teacher with a bachelors degree will be paid an annual salary of $58,400.

Helen Costigan, Herricks assistant superintendent for business, has said the average annual salary for the 346 teachers in the Herricks district is currently $125,000.

At Thursday night’s meeting, Gounaris said the board has scheduled a special hour-long meeting on Sept. 29 for representatives of  Woodbury-based District Wise Search Consultants to solicit input from district residents “on what they’d like to see in the next [school district] superintendent.”

The board approved a $23,500 contract in June for District Wise to assist the board in finding a new superintendent and assistant superintendent for instruction for the district.