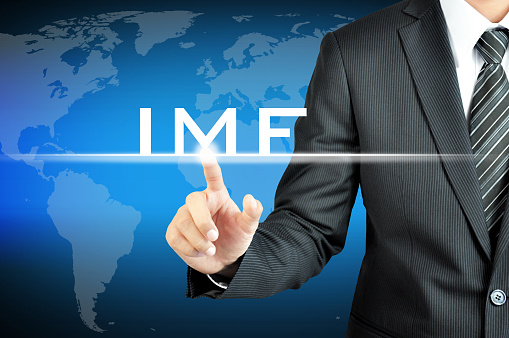 The International Monetary Fund has agreed to grant Tanzania a $1.046 billion loan this Monday. Further, the organization aims to help the country survive the outcome of the war in Ukraine.

According to the IMF, the spill overs from the Ukraine war primarily want to hinder the Tanzanian economy recovering successfully from the pandemics of covid-19, aggravating the development of the country and reforming hurdles to unleash the country’s economic possibilities.

As a consequence, the fund experts feel that such a country requires help to implement the reforms and unleash the country’s economic possibilities. That said, Tanzania is in the direction of receiving the equivalent of $151.7million. Such a nation has already received a loan of $567 million in 2021 to fulfil its urgent requirements since the Covid pandemics have already inhibited the country’s economic development, especially when it comes to the tourist sector.

As per the IMF’s recent report, “such a war in Ukraine has resulted in skyrocketing food and fuel prices globally. Moreover, the high rise in wheat prices has specifically become a major concern”. This is opening doors for the manoeuvre since sub-Saharan Africa imports 85% of its cereal consumption especially high amounts going to Tanzania, Ivory Coast, Senegal, and Mozambique.

On Monday a project has been announced which is also a part of the Extended Credit Facility (ECF). With an aim to help and improvise Tanzania’s financial stability, execute public investment, and aid the private sector.