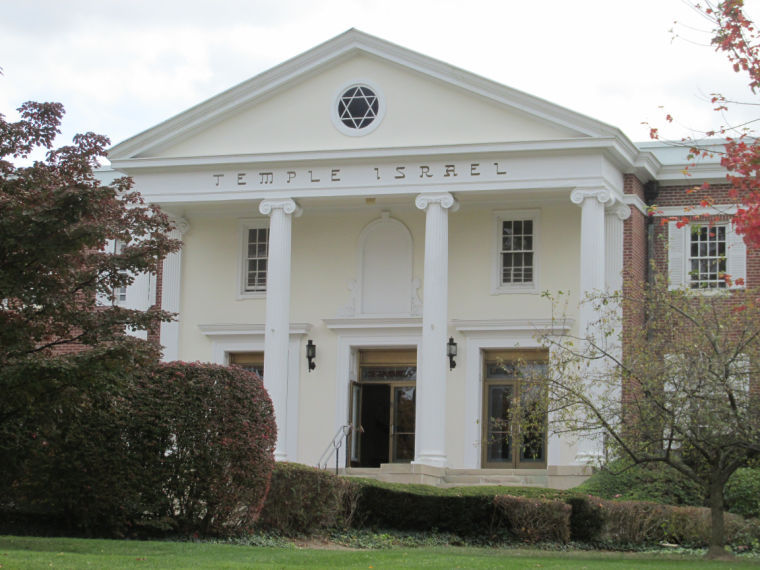 Village of Kings Point Deputy Mayor David Harounian pleaded not guilty to harassment charges at First District Court in Hempstead on Thursday, following allegations that he made sexual advances towards a woman during Saturday services as Temple Israel of Great Neck.

Harounian was issued an order not to harass or commit any crimes against alleged victim Joanna Cronin, 43.

Harounian’s attorney Mel Roth told the presiding judge that a restraining order was not necessary and maintained that the allegations were baseless.

“The defendant has no contact with this woman whatsoever,” Roth said.

The arraignment proceeded routinely, with one minor hiccup – Harounian’s cell phone rang in the court room, prompting a response from a court police officer.

“I guess somebody didn’t hear my speech this morning,” the court officer said.

Harounian did not address reporters following the arraignment.

After Cronin went to police, Harounian was given a court summons for harassment in the second degree.

Cronin’s attorney, Marvin Kornberg, said last week that multiple people witnessed Harounian’s actions during the temple services, and alleged that Harounian made sexual comments and forced Cronin’s “own hands to her breasts, touching her breasts during services.”

“My client is looking for the actions to be appropriately dealt with by the people of the state of New York,” Kornberg said.

“They’re not true at all. They’re completely baseless. Never happened. We’re going to fight it vigorously in the courts,” Roth said. “I don’t know where she’s getting these allegations from.”

Harassment in the second degree is a violation, in the same legal class as offenses like trespassing and disorderly conduct.

Harounian, a longtime member of the village’s board of trustees and the owner of the rug design and manufacturing company Harounian Rugs International, is scheduled to appear in court again Dec. 19.