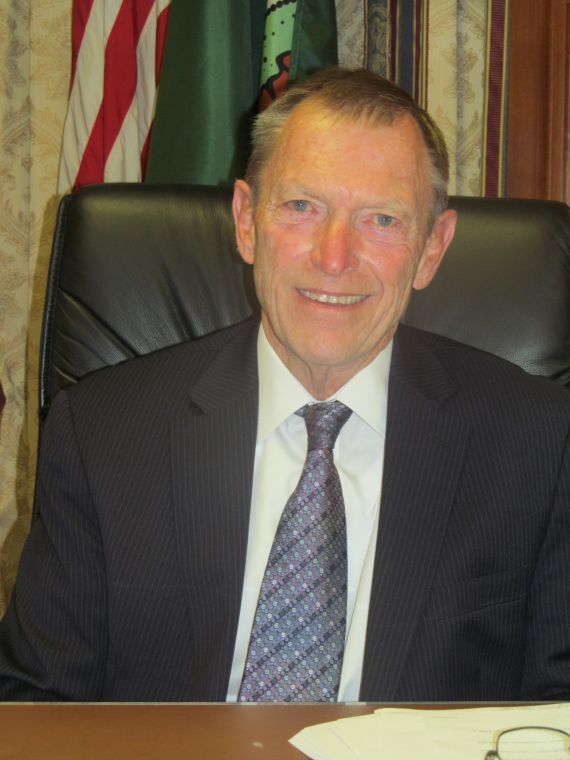 “This proposal seeks to make North Hempstead elected officials salaries comparable with neighboring Towns such as Huntington, Hempstead and Oyster Bay and would still leave the Town Council and Supervisor salaries the lowest in Nassau County,” Riordan said in a statement. “In fact, Town Council salaries are currently the same as they were in 1989.  This proposal would not raise taxes nor would it result in the 2014 budget breaking the tax cap.”

The Town of North Hempstead Republican Committee was less sanguine about the proposed hike, which will be subject to a public hearing and a council vote.

GOP chair Frank Moroney called on the board to reject the plan, describing it as irresponsible and suspiciously timed given its introduction after the election and prior to Town Supervisor-elect Judi Bosworth’s (D-Great Neck) swearing in.

“This is ill-conceived and fiscally imprudent,” Moroney said in a statement. “It is also dishonest since this proposal comes just two weeks after an election where one of the primary issues was passing the budget before the Election Day.”

North Hempstead’s supervisor and receiver of taxes last received raises in 2004 and the town council’s salary is at the same level it was in 1989, according to Town of North Hempstead spokesman Ryan Mulholland.

But it was the initiative’s timing, not its finances, that drew the harshest language from Republicans.

“This political ‘bait and switch’ pay raise is a cynical raid on the Town’s Reserve Fund for the personal benefit of the newly elected Supervisor and other Council members,” Moroney said in the statement. “Supervisor Elect Bosworth has an obligation to join in this effort to stop a pay raise that was not proposed until after Election Day.”

“Public service is a privilege that should be its own reward,” De Giorgio said in the statement. “This is an insult to every taxpayer and citizen who voted without being advised of a critical piece of information – that the Town was considering pay raises for elected officials.”

Bosworth declined to take a position for or against the plan in an interview, saying that the current supervisor and board are responsible for policy until she takes office on Jan. 1.

“Once I’m there I’m accountable for what happens,” Bosworth said. “They’re elected officials and they will vote in terms of what they think is right. It’s not a cop out, they are doing what they are elected to do.”

Bosworth emphasized that the proposed wage hike was drafted by Riordan, not her. She did not state whether or not she knew about the plan prior to its introduction.

Riordan responded to a question about the timing of the proposal with a statement saying he was exercising his responsibilities as interim supervisor. Riordan was appointed by the town council following former Town Supervisor Jon Kaiman’s departure for two positions within Gov. Andrew Cuomo’s administration.

“I have been appointed to this position to perform all duties of the Town Supervisor and I have identified an area that I think is an issue and an area that I believe I can find resolution to,” Riordan wrote.

Republican Town Councilman Angelo Ferrara said he did not have a problem with raising North Hempstead officials’ salaries to match their neighbors, but also questioned the timing of the proposal.

“I feel a little bad that they didn’t bring this up before the election because the people have a right to know what’s going on,” Ferrara said. “But the council people are probably the only people in America that are paid the same as they were 25 years ago.”

Riordan and Moroney also offered different interpretations of the financial impact of the hikes. The raises would cost $140,000, and Riordan touted that they would be paid out of contingency funds already allocated in the budget, eliminating the need for a tax increase or other cuts to fund the plan.

But Moroney took issue with the use of non-recurring funds, saying the town budget did not account for the year-over-year costs of the higher salaries.

“This proposed raise is funded by a one-shot invasion of reserve funds and not supported by the recurring revenue and salary lines in the proposed 2014 budget,” Moroney wrote.