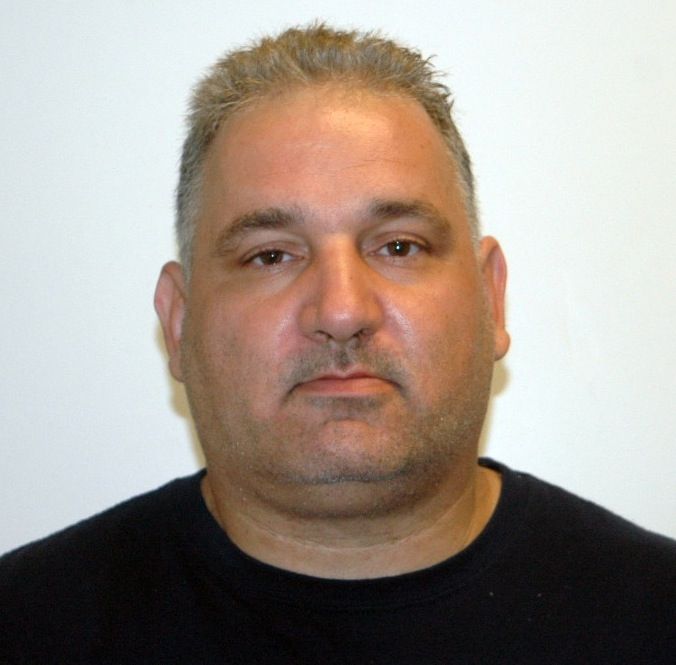 Jensen, who faces from 2-1/3 years to seven years in prison if convicted on each top charge, was arraigned later on Thursday before Nassau County Court Judge Anthony Paradiso, who set bail at $10,000 cash or bond. Jensen is due back in court on Sept. 12.

The DA’s office said that following Superstorm Sandy in September 2012 Jensen, operating as a Plainview-based plumber doing business as All County Plumbing & Heating or Proline Plumbing & Heating, signed contracts with homeowners to repair heating systems damaged by the storm and received deposits from $1,000 to $4,200.

Jensen, the DA’s office said, advised each of the homeowners that their homes would have to be fitted with equipment from National Grid for him to begin installation of natural gas heating systems – all of whom complied.

The DA’s office said Jensen was subsequently unreachable and never returned to any of the jobs. He also allegedly failed to respond to phone calls or letters demanding a refund of their deposits.

Eight of the nine homeowners cited in the indictment against Jensen paid him to perform work following Superstorm Sandy. Two of the homeowners resided in Elmont, and the others reside in Franklin Square, Massapequa, Wantagh, East Meadow, Roosevelt, Huntington Station and Valley Stream.

Jensen’s arrest on Sept. 4 was the result of an investigation into the allegations by customers, the district attorney’s office said.

“Almost two years after Sandy hit, homeowners are still struggling to recover from the costly damage incurred by this historic storm,” Rice said. “This case is part of my office’s continuing efforts not only to vigorously prosecute those who scam homeowners struggling in the wake of yesterday’s storms, but to deter others from scamming homeowners in the aftermath of storms to come.”

Effort to reach Kaufman were unavailing.