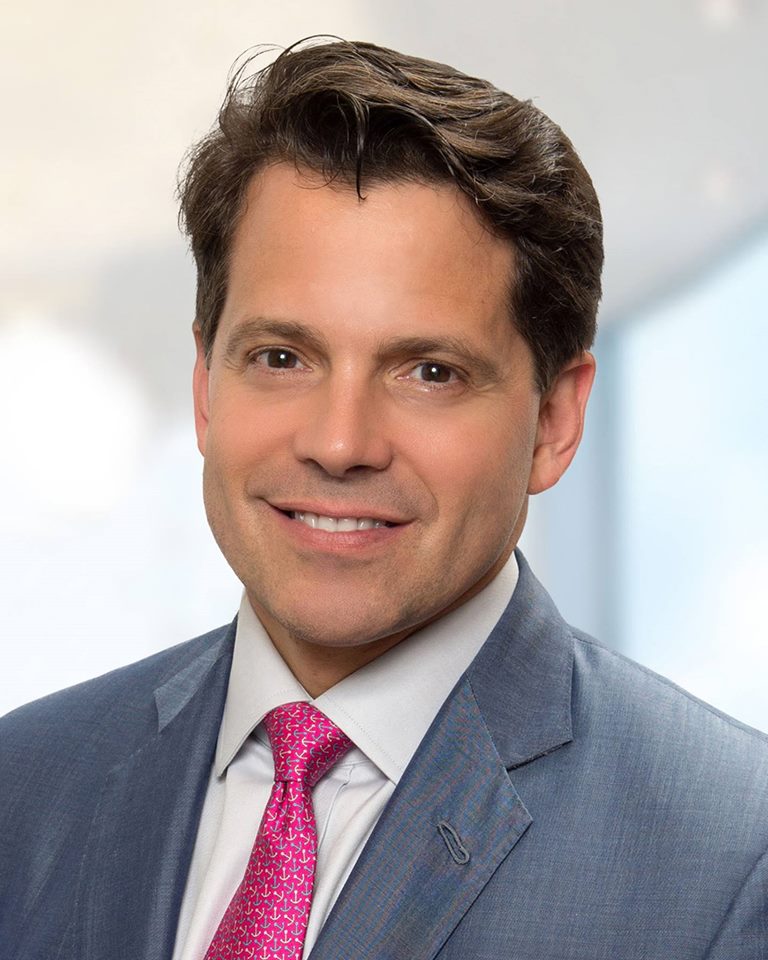 Anthony Scaramucci might be out of the White House, but he’s not out of the spotlight.

The financier used the platform to launch a juicy, unfounded rumor: he insinuated that football superstar Tom Brady didn’t show up at the White House after winning this year’s Super Bowl because his wife, supermodel Gisele Bundchen, was jealous of Trump’s daughter, Ivanka.

“I just think that she’s possessive of him. They probably have a great relationship and she probably didn’t want him there,” the man often called “The Mooch” said on TMZ Live.

Scaramucci qualified the bombshell, though, saying: “I don’t know the reason. I’m not one of you guys. I’m not an investigative journalist who snoops around on these people.”

A “source close to the Trump family” knocked down Scaramucci’s claim, telling TMZ, “While they have known each other for years, this is not true.”

The moment allowed the Mooch to be a source of a gossip story after being the subject of several over the summer.

Page Six, the New York Post’s gossip outlet, first reported that his wife, Deirdre Ball, filed for divorce in July while she was pregnant with their son. Then last week, the column, citing unnamed sources, reported that Scaramucci wants a paternity test to see if he’s the actual father of the boy, whose birth he apparently missed.

Scaramucci has been somewhat coy about his future since he was fired from his White House post July 31, following a profanity-laden interview with The New Yorker.

But last week he started teasing a new enterprise called “The Scaramucci Post,” offering no details about what it is but only telling his Twitter followers to “Get ready.” The Scaramucci Post account started following the Twitter accounts of journalists and celebrities based on straw polls of its own followers.

Scaramucci’s ascension to the helm of the Trump administration’s communications operation on July 21 reportedly led to the departure of then-Press Secretary Sean Spicer  Reince Priebus was fired as chief of staff, and his replacement, Gen. John Kelly, fired Scaramucci.

Scaramucci did not respond to a Twitter message from Blank Slate Media or a phone call to his Manhattan office asking about his new ventures.

He had planned a news conference to announce his future plans on Aug. 4 but then canceled it, saying he was “Focusing on Family” and his “Work in the Private Sector.” He owned the investment firm SkyBridge Capital before selling it to take a White House job.

While it’s unclear what The Scaramucci Post will be, an apparent digital prankster has already bought the web domain thescaramuccipost.com, as Gizmodo first reported.

Early last Wednesday, the site showed The Scaramucci Post’s logo covered by a winking emoji. Typing in the URL now leads to the Twitter account of Yousef Khraibut, a Canadian tech entrepreneur.