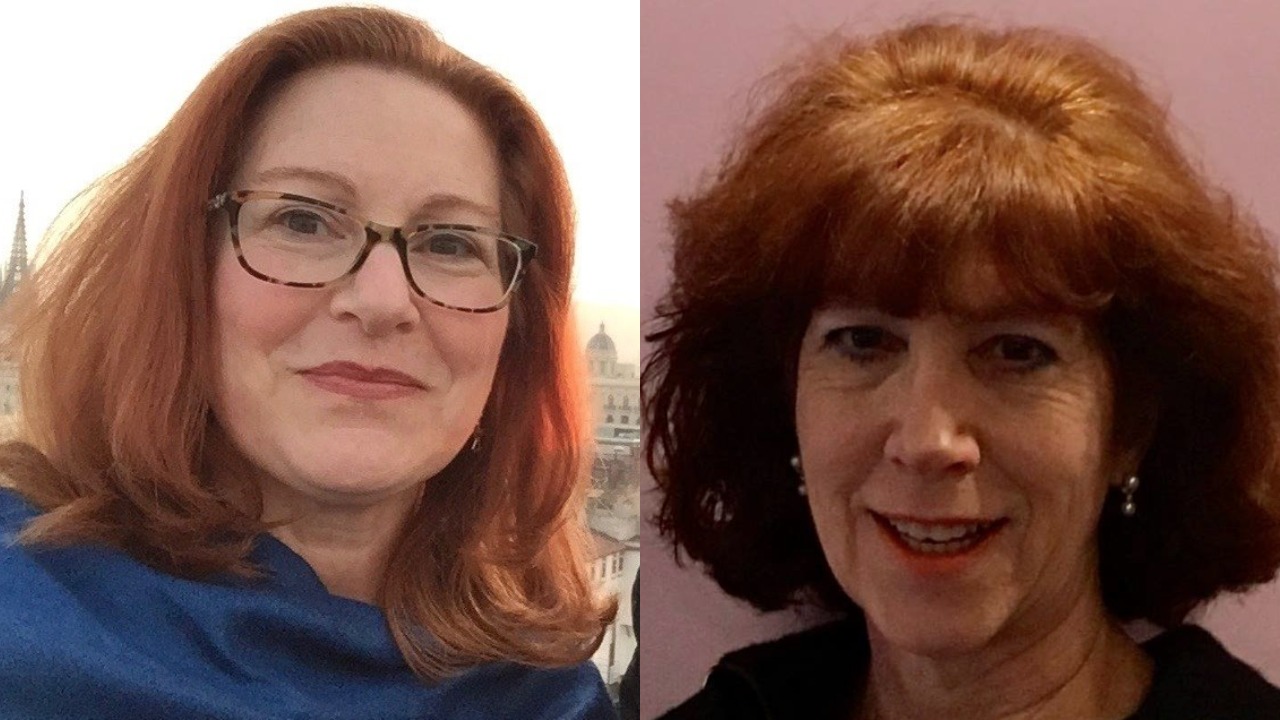 Port Washington resident Susan Miller is challenging incumbent Patricia Bridges for a seat on the Port Washington Public Library Board of Trustees in the April election.

Bridges, a trustee for 10 years, said she first got involved on the board because she was looking for a way to give back to the Port community, while using her skills in marketing and communication.

“The library had a little bit of a gap in the make up of their board and there weren’t many people with marketing and communication technology backgrounds,” Bridges said.

Miller, a lawyer and Port Washington resident of 26 years, has been a member of the Washington University library council in St. Louis for 11 years, and said she wanted to use her skills on a more local level.

“I think I can transfer my experience to a more local level,” she said. “I don’t know the ins and outs of the Port Washington Library but I’ve done this on a larger scale.”

Both Miller and Bridges acknowledged the changing dynamics of libraries with today’s focus being digital engagement and an increased focus on programming like films and other community activities.

Bridges said since she’s been on the board, the library has not only made advancements in technology but has adjusted what programs are offered to address specific areas in the community that need more of a focus, such as the English as a second language program.

“We’ve really been able to adjust and tweak the program offerings by shifting certain things, which has allowed us to increase what we offer.

Bridges said she has helped the board cut costs without compromising services and staff by looking internally.

Bridges, who has worked for Reuters and Dow Jones in marketing and product management, has lived in Port Washington for 16 years, and had lived in New York City and New Hampshire.

Miller said if elected she’d like to increase the library’s advertising, making sure the Port Washington community knows what events and programs the library is hosting.

“What bothers me the most but is probably the least important is how everything is not advertised online and in print,” she said.

Miller said she’d get more people involved by getting more people to vote in the library elections.

During her time on the board, Bridges said, she has enjoyed working closely with the board on changes to the library and the planning of the library’s children’s room.

“I’m looking forward to cutting the ribbon on the library’s children’s room and looking to continue making improvements while offering the community better services and programs,” Bridges said.

Miller said she believes she has the “fiscal oversight” to be on the board, having helped raise money for Jewish centers, education charities and pediatric cancer charities.

Miller also served ten years on the board of the Children’s Brain Tumor Foundation.

Bridges said her marketing and creative background is needed on the board.

“When the staff comes to us to talk about new products or a set of things that are tech driven, it’s important to have board members who understand it,” Bridges said.

The election will be held on April 4 from 7 a.m. to 9 p.m. at the library at 1 Library Drive in Port Washington.

Absentee ballots can be found at www.pwpl.org.