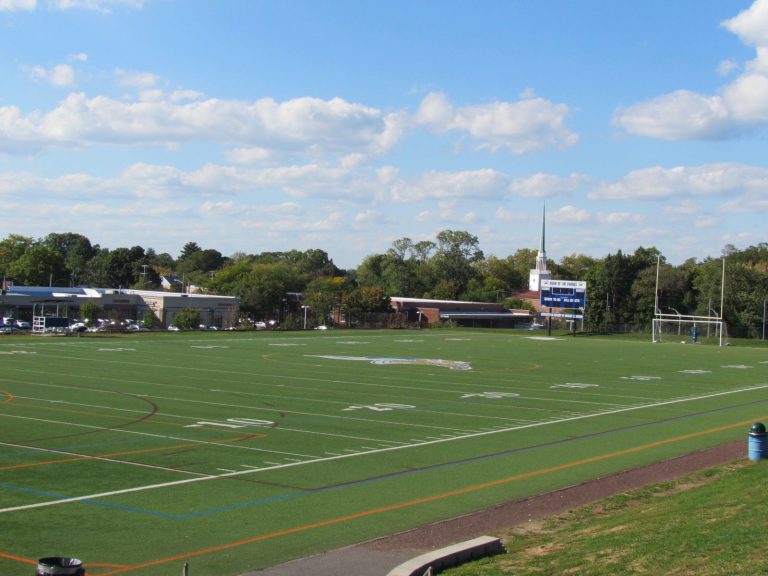 The report identified 82 school districts across the state it deems under fiscal stress, with the highest concentration continuing to come from central New York and Long Island, including six districts in Nassau County.

Port Washington was one of 50 schools designated the milder rating of “susceptible to fiscal stress,” while 24 districts were classified as experiencing “moderate stress” and eight with “significant fiscal stress.”

With the monitoring system utilizing data from the fiscal year ending June 30, 2015, this report marks Port Washington’s first entry to the list.

The year prior the board only had to take out $1 million to make up for the lack of state funding and money raised via tax levies.

“The board did not want to do what some people refer to as ‘slash and burn,’ which would have meant going through every program in every building and it would have been the children, the students who would have suffered,” Callahan said.

She added the board intends for this to be a one-time deal, which it fully recognized was likely to get the district placed on the monitoring systems’ annual rating.

When the decision was made, Callahan said, it was the view of the board that as the economy improved in subsequent years, the impact of the contributions made to the employees’ retirement system would be reduced, therefore balancing out the budgetary increase. She said the numbers so far show just that.

However, that doesn’t necessarily mean citizens’ taxes were higher than other districts, because businesses can account for a larger proportion.

To receive the designation of “susceptible to stress,” districts must receive a score of 25 percent or higher.

Between 2013 and 2015, Port Washington’s score jumped from 8.3 percent to 31.7 percent, a change which Callahan said reflects how heavily the system weighs a district’s fund balance over other measured factors such as property values, involvement in your community and the amount of poverty in your district, which she said have all remained at the same level as years prior.

“I don’t think we’ll be there again next year,” Callahan said of the district’s rating. “I do think the tax cap and the levy limit formula, while put in place to help homeowners bare the school tax burden, is stressing schools to their limit.”