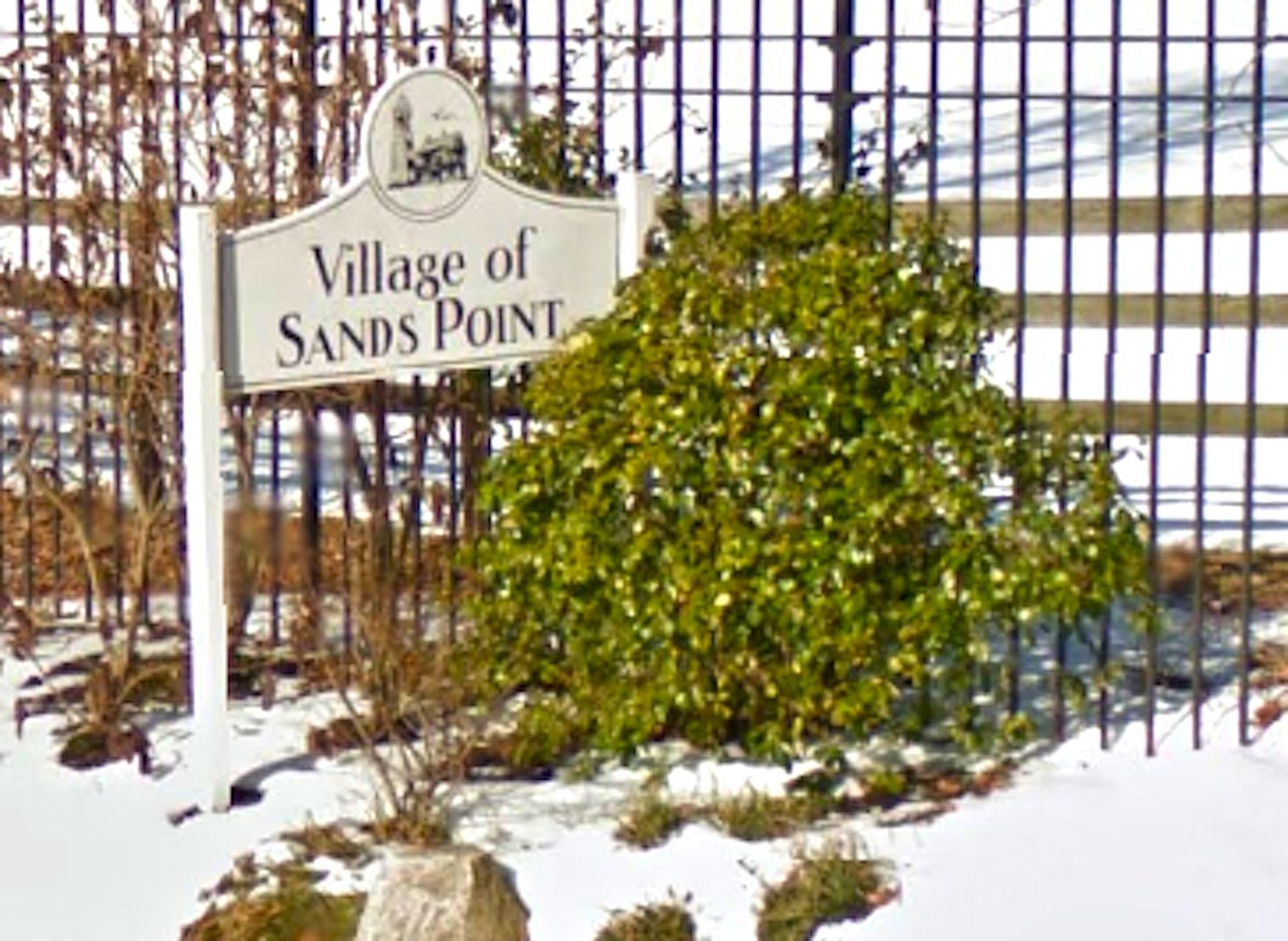 The Sands Point Police will be able to better monitor drivers in the village, as the board of trustees approved the purchase and installation of three license plates readers during last week’s meeting.

“The License Plate reading cameras alert our police force when a vehicle that has a suspended or revoked registration is operating in our village,” Mayor Ed Adler said.

The readers would be placed on Forest Drive and Cornwall Lane

Village trustees also extended the 12-hour shift agreement with the Sands Point Police, which will last through the end of 2018. The village has extended the agreement every year since it was first implemented in 1996.

Sands Point will also reimburse Ira and Jo-Ellen Hazan for damages sustained to their vehicle during construction as part of the Plum Beach Point Road Drainage Project. The side-view mirror of the Hazan’s car was accidentally broken off by the construction crew.

The village was supposed to consider a lease extension for the T-Mobile cell tower at the Village Club but the company did not have a finalized agreement prepared in time.

With regards to the Village Club, the board also approved guidelines limiting parties and other events to be held at the pool in the coming year, as the poolhouse will be undergoing a renovation. They also approved a vacation package for the employee of the year at the club, with the winner receiving $2,500 toward a trip.