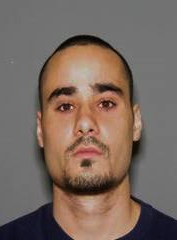 A 26-year-old schizophrenic man went missing after he was discharged from St. Francis Hospital in Flower Hill last Monday has been found, Nassau County police said.

A silver alert for Joshua Duggan has been lifted, police said.

Duggan had been seen leaving the hospital on foot, but officials did not know what direction he went in or what type of clothing he was wearing.

Duggan was described as 5-foot-10, 200 pounds with brown buzzed hair, brown eyes and a goatee, and officails said he suffered from cognitive disorder and was in need of medication, police said.