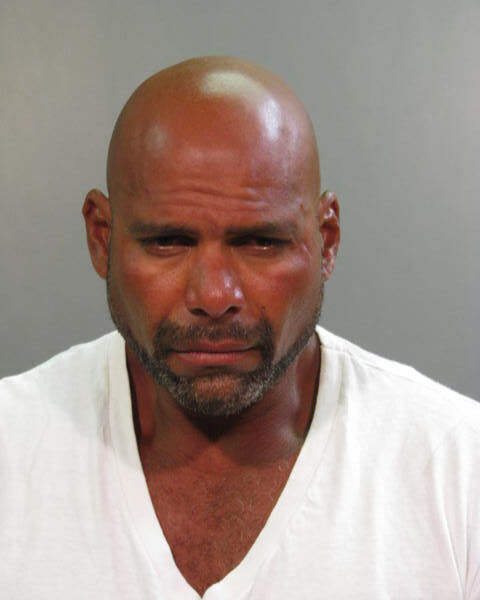 That was one of the charges brought against a Bronx man who county prosecutors said was speeding on a Yahama jet ski around 8 p.m. Sunday night just off Port Washington, with a passenger in tow, after boating hours had ended.

But acting Nassau County District Attorney Madeline Singas said laws prosecuting intoxicated drivers at sea are out of date and do not align with those used in bringing charges against drunk drivers on the road.

“It shouldn’t matter if you’re on the water rather than on the road. If you are operating any kind of vehicle while intoxicated, the laws should work interchangeably,” she said in a statement. “Drunken boating can have the same tragic consequences of drunken driving, and the law needs to recognize that.”

A North Hempstead bay constable that stopped the man, Wilfred Ford, 51, said he had severely slurred speech, glassy and bloodshot eyes, smelled of alcohol and refused several times to be seated onboard the constable’s boat, opting instead to jump into the Manhasset Bay.

Though Ford got back onto the town boat, prosecutors said he resisted arrest and started a fight with the constable that resulted in a laceration to the constable’s thumb.

Ford was then restrained by the constable and an off-duty New York City police officer who was passing the scene on his personnel boat, and arrested by Nassau County police, prosecutors said.

Ford was charged with misdemeanor counts of resisting arrest and operating a vessel while intoxicated, and received violations for operating a vessel between sunrise and sunset and speeding. He faces up to a year in jail if convicted on the top charge.

Singas said Tuesday that drunk driving laws by motor vehicle and by boat or jet ski should be integrated so that prior offenses in either instance may elevate a new charge to a felony count and that licenses to operate a motor vehicle — either by land or sea — be suspended.

Current boating while intoxicated laws, she noted, do not result in the suspension of a boating license during prosecution, nor carry specific charges for boaters impaired by both drugs and alcohol, nor is there a provision similar to Leandra’s Law for drunk boating with a child onboard.

Prosecution rules for boating while intoxicated charges have also not been updated to allow advanced emergency medical technicians to collect blood for evidence without a doctor present, Singas said.

“My office will continue to advocate for this common-sense alignment of our public safety laws,” she said as part of the statement.

Ford, who is being represented by the Legal Aid Society, was conditionally released Monday on probation and ordered to enter the county’s S.T.E.P. program, which gauges the extent of one’s treatment needs for chemical dependency, while prosecutors requested a $3,500 bail and the suspension of his boating privileges.