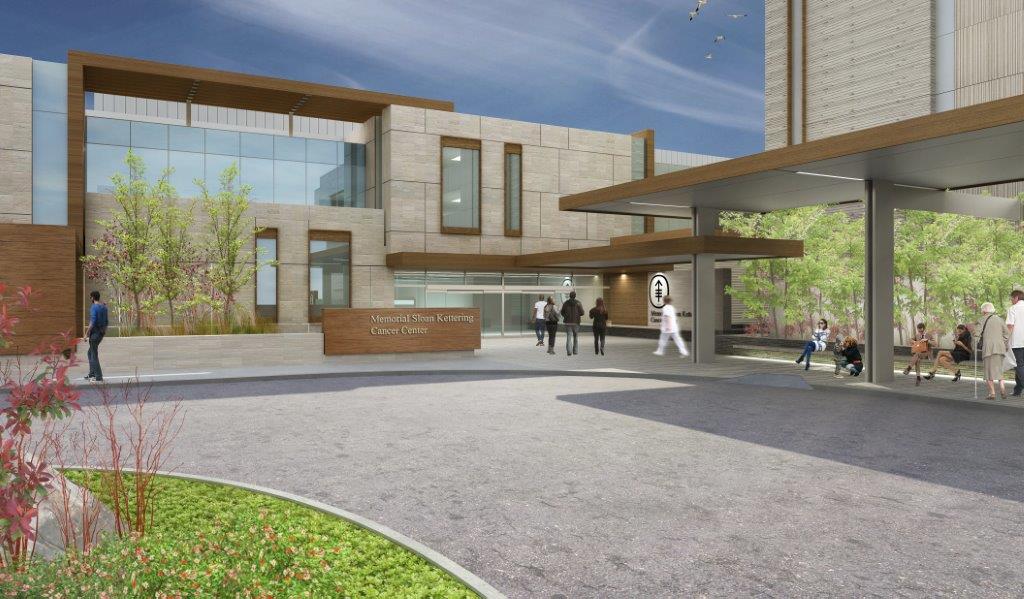 Nassau County on Thursday finalized the deal for Memorial Sloan Kettering Cancer Center to construct an outpatient facility and parking garage on a portion of the Nassau Veterans Memorial Coliseum land.

Nassau County Executive Edward Mangano announced the closing of the $6.5 million, five-acre land deal, which was first agreed on in August 2014.

“Memorial Sloan Kettering will build an important care center at Nassau’s Hub for those fighting cancer,” Mangano said. “This outpatient treatment facility will offer critical cancer care to patients without the wear and tear of traveling to Manhattan.”

The outpatient center will employ approximately 250 clinical and administrative workers with an average annual benefit and salary package of $150,000, a release from Mangano’s office said.

The outpatient center plans include a two-story, 114,000-square-foot facility and a 450-space parking garage.

The parking garage will be accessible at nights and on weekends to Coliseum visitors.

The Hempstead Town Board approved Sloan Kettering’s site plans in August after an environmental review.

“Delivering the same high caliber of care and experience to our patients in their community continues to be a top priority for Memorial Sloan Kettering,’’ a spokesperson from Memorial Sloan Kettering said. “The new Uniondale location will offer cancer patients a more robust clinical program, including the latest treatments, access to clinical trials, and other programs and services that are important to patients and caregivers both during treatment and after.”

Memorial Sloan Kettering Cancer Center is required to pay prevailing wage rates to the labor organizations hired to build the facility or enter into Project Labor Agreements, the release said.

The intent of the project is protected under a stipulation in the agreement that includes “a use covenant and ensures the property reverts back to Nassau County under certain specific conditions” if the project is not used for health care related services, the release said.