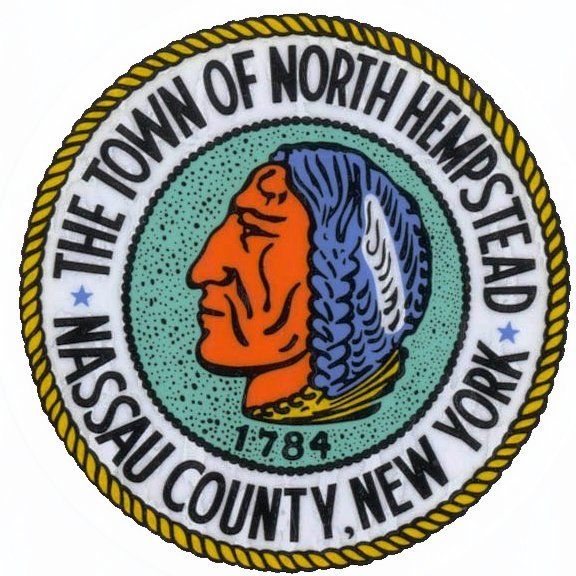 Town of North Hempstead Highway Superintendent Thomas Tiernan received more than $134,000 in the past five years in overtime, which makes him the only highway department head on Long Island to collect overtime pay, according to a report in Newsday.

The town’s highway superintendent position was made into a civil service job in 2011, which allows the employee to earn overtime pay.

Town Supervisor Judi Bosworth told Newsday Tiernan was “entitled to OT” because of his union contract.

“This is what the situation was when I took office,” Bosworth said. “Tom Tiernan, who is an excellent highway superintendent, is a member of the CSEA, and so he’s getting compensated according to the terms of that contract.”

Pamela Tolbert, a professor of Industrial Labor Relations at Cornell University, told Newsday it was concerning that he is the only highway department head to receive overtime compensation.

“If he is getting paid a considerable chunk of OT, and people who are in similar positions to his are not drawing that, it does raise the question about why it is justifiable,” Tolbert said.

The town’s highway department maintains slightly less than 275 miles of roadway, and its duties include paving roads, fixing potholes and plowing streets after snowfall.

“His workers were getting overtime and he was not,” Kaiman said. “Other commissioners didn’t put in extra work like that and so it was an unfair situation.”

“We didn’t want to lose him as a manager, he is one of the best,” he said. “Obviously, he was also out there in snow, wind and rain storms where other commissioners were not.”

Tiernan is the town’s highest paid employee, according to Newsday, and has several family members also on the town’s payroll.

His sister, Helen McCann, pleaded not guilty to embezzlement charges after allegedly stealing $98,000 from the town’s Solid Waste Management Authority.

His brother, John Tiernan, is a highway construction supervisor and earned $110,162 in total pay in 2014, which includes $24,394 in overtime pay, according to Newsday payroll data.

Efforts to reach Tiernan were unavailing.