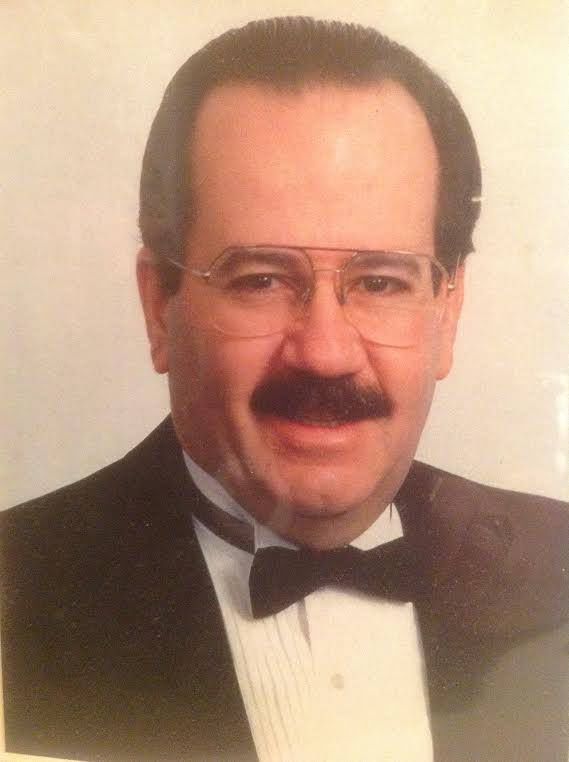 Tom Capece, a former teacher and principal at New Hyde Park Memorial High School and a pillar of the New Hyde Park-North Shore Elks Lodge, died of a heart attack on Nov. 1. He was 71.

At New Hyde Park Memorial, the school from which he graduated, Capece was well known and loved for his dedicated teaching and as the announcer for the school’s football games.

He was also the driving force behind the Elks Lodge for more than two decades and managed its operations until the end of his life. He was the only member to serve as president twice and he led it to become the most active lodge in the state, said Len Musmeci, an Elks Lodge trustee.

“There’s a huge void in not only not seeing him here all the time — he practically lived here morning, noon, day and night — and operationally he did everything, knew everything and had his head in the business end of it,” Musmeci said.

Capece was born Oct. 3, 1945, and moved to New Hyde Park with his parents and older brother, Nicholas, at age 5.

He graduated from New Hyde Park Memorial in 1963 and got a bachelor’s degree from St. John’s University in 1967.

About a year later, he started law school in Omaha, Neb., and then started teaching there, Nicholas Capece said.

He stayed for about 20 years before returning to New Hyde Park to teach in the late 1980s, Capece said; he also joined the Elks Lodge around that time.

Everyone at the school knew Capece even if he never taught them, said Danielle Perchoran, a 1999 New Hyde Park Memorial graduate who took two of Capece’s business classes.

He attended many school activities and went out of his way to help students, she said — he even got Perchoran her first job, at a florist’s shop where she ended up working for 10 years.

“He was very real,” said Perchoran, who now lives in Tampa, Fla. “He didn’t sugarcoat things, and he loved all of his students. He cared for us as if he were his own kids.”

Capece was a “people person” and a “great organizer” who helped the Elks Lodge grow in recent years, Nicholas Capece said.

His voice could still be heard on the lodge’s answering machine on Friday.

Capece most recently oversaw the lodge’s operations and finances as the lodge sponsor, a rank above the exalted ruler, or lodge president, a position Capece held twice, Musmeci said. He also once served as deputy director for the southeast region of the statewide Elks organization, Musmeci said.

The Elks Lodge on Lakeville Road was a part of Capece’s daily routine, and under his direction the membership grew to more than 600 and events were booked every day, Musmeci said.

He also spearheaded the lodge’s merger last year with the Port Washington Elks, which brought in about 150 members from Port Washington, Great Neck and Glen Cove, Musmeci said.

“He was a one-man army,” said Jimmy Scarry, the lodge’s bartender.

Capece often went out of his way to help people and groups who wanted to use the lodge for events, Nicholas Capece said.

He believed strongly in the Elks mission, which emphasizes charity, brotherly love and patriotism, said Michael McBride, president of the Katie McBride Foundation.

The foundation honoring McBride’s daughter, who died of leukemia at age 11, holds board meetings and events at the Elks Lodge several times a year, McBride said.

“He would try to help you,” Nicholas Capece said. “He’d try any way he could.”

Capece is survived by five children, 10 grandchildren and one great-grandchild.

A funeral Mass was celebrated on Monday at Holy Spirit Roman Catholic Church in New Hyde Park, and he was buried at St. Raymond’s Cemetery in the Bronx.